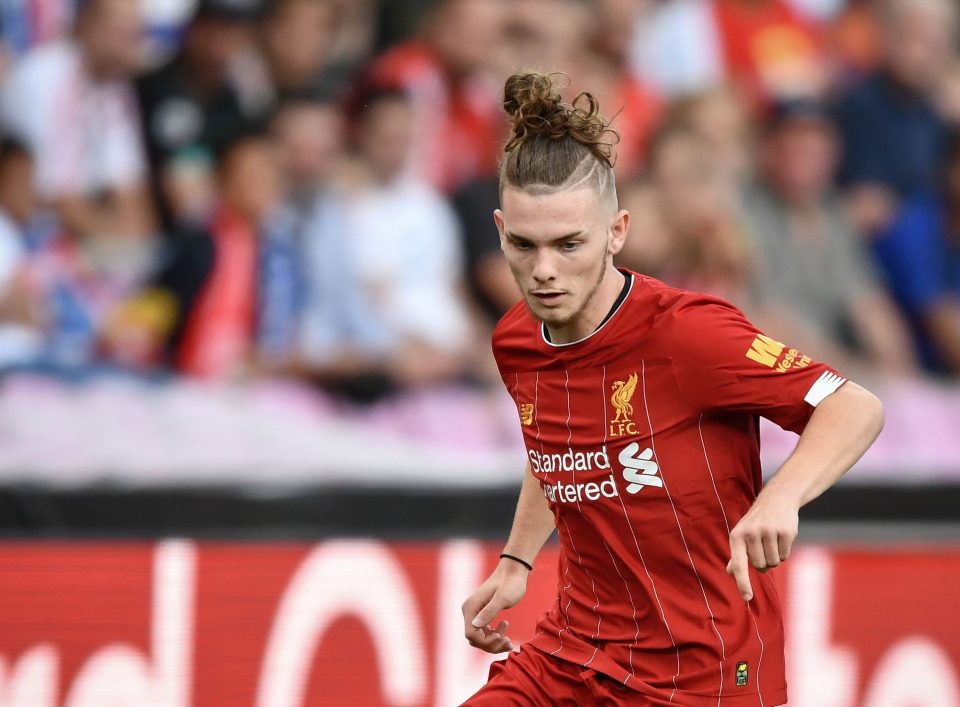 It seems we could finally see Harvey Elliott given a chance in Liverpool’s first team in the 2021-22 season. In a recent press conference, manager Jurgen Klopp was full of praise for the 18-year-old winger, also very capable of playing in central midfield as the pre-season has shown.

🗣 “He made a big step in this pre-season, the football world can be really excited about that.”

Jurgen Klopp spoke about how impressed he has been with Harvey Elliott during Liverpool’s pre-season pic.twitter.com/Mh2MUWJ5Kn

0 20
Bayern win Bundesliga: Ten in a row for resurrection men Neuer and Muller