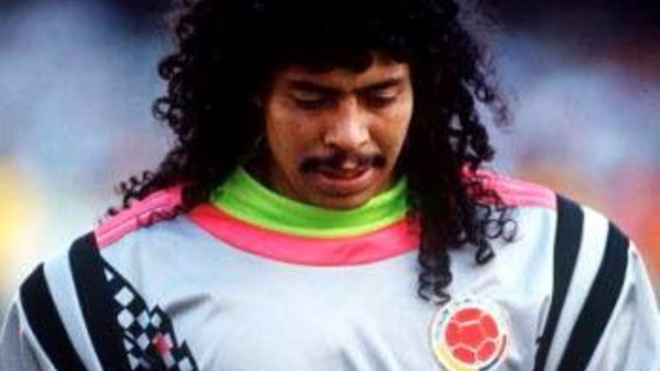 Rene Higuita has revealed the details of his fascinating relationship with Pablo Escobar.

There have been various reports over the years of the former goalkeeper and the narcotrafficker’s relationship, and now the former has cleared it up.

“When Pablo Escobar’s persecution began, they started to catch all of his friends,” Higuita told Fox Sports.

“They put pressure on me to turn him in, but I didn’t know anything.

“I wasn’t his friend.

“People themselves turned me into his friend when I went to visit him.

“The authorities themselves knew that I was innocent.

“In conclusion to this topic and Escobar’s persecution, I was not at the centre of everything that was happening in our country.

“I was linked with the freedom of the girl I had gone to the cathedral with.

“If I have a photo with Alvaro Uribe Velez, they’re going to say that I’m a politician.

“If I have one with a guerrilla, they’re going to say that I’m a guerrilla.

“If I have one with Pablo Escobar, they’re going to say that I’m a narcotrafficker.

“But very few times, as I’m religious, do they say that I’m the Pope or catholic.”

Barcelona: Wu Lei is still winning the battle with Messi in China

Fri Jun 5 , 2020
Barcelona More popular than Barcelona star on social media FCB/RCDE It seems that Wu Lei remains the most popular player in China. The forward has been the subject of major interest from his home country since his move to Espanyol in January 2019. In a survey carried out by LaLiga on […] 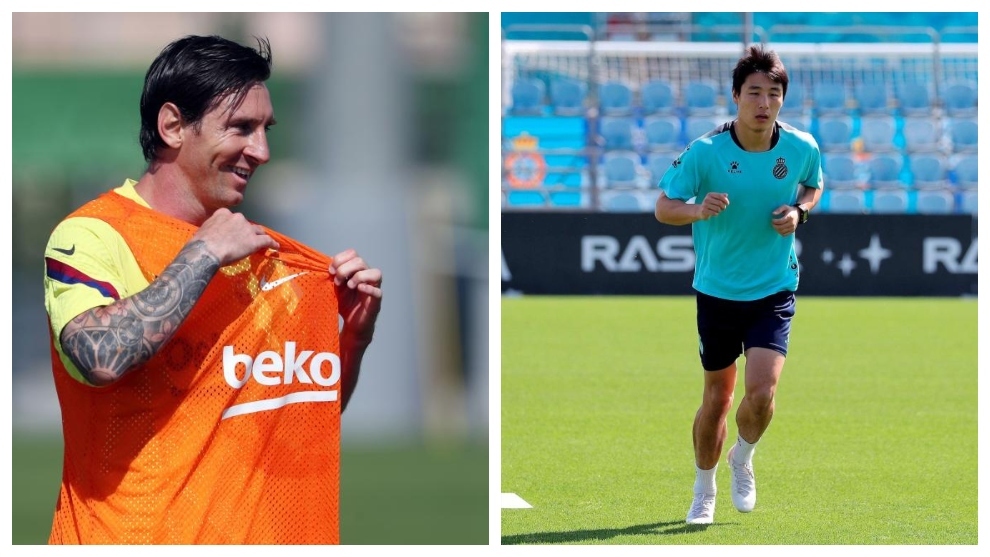