Serie A Atletico Madrid and Newcastle waiting in the wings 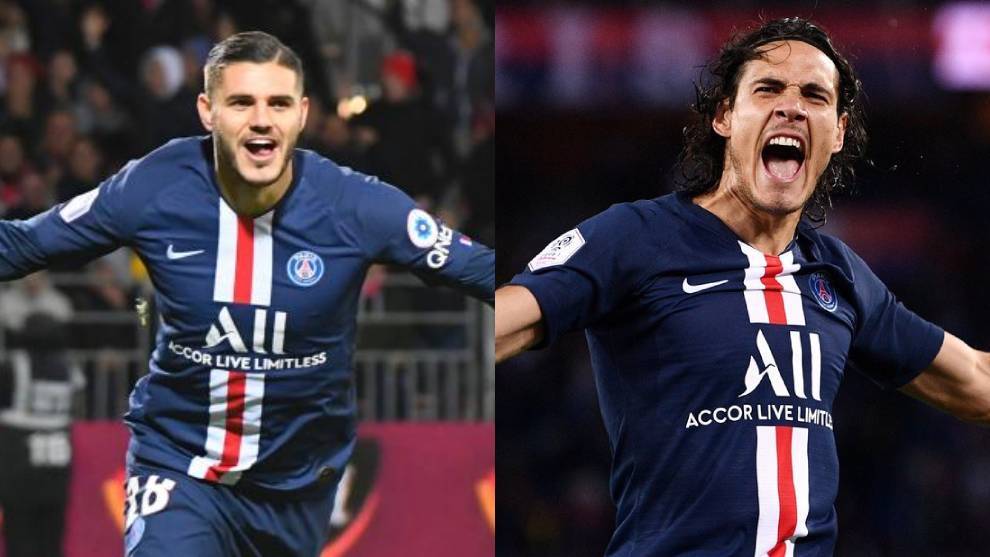 Talks are reportedly underway between Inter and Paris Saint-Germain over a swap deal involving Mauro Icardi and Edinson Cavani.

Icardi’s relationship with his parent club isn’t exactly amicable after his loan move to PSG last summer, while Cavani’s contract at the French side is up at the end of this season.

The Uruguayan isn’t ruling out signing a contract extension in Paris, however, and will have to do so if he wants to play in the remaining stages of the Champions League, which are due to take place in August.

On Saturday, L’Equipe reported that Inter and PSG are in talks over a swap deal involving Icardi and Cavani, but nothing has been agreed on yet.

The French newspaper aren’t closing the door on a move to Atletico Madrid for Cavani either.

The striker came close to joining Los Rojiblancos in January and Diego Simeone is known to be a fan of his and vice versa.

Newcastle are also in the mix but their pursuit of Cavani relies on their big money takeover going through and him not minding the lack of European football on offer at St James’ Park.

Sat May 23 , 2020
The Premier League has confirmed that two further players and staff have returned positive results from the latest round of coronavirus screenings. The governing body responsible for England’s top flight began rolling out blanket tests on players from last weekend as part of plans to eventually restart the 2019-20 season, halted […] 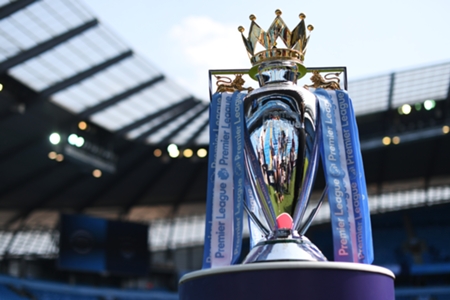