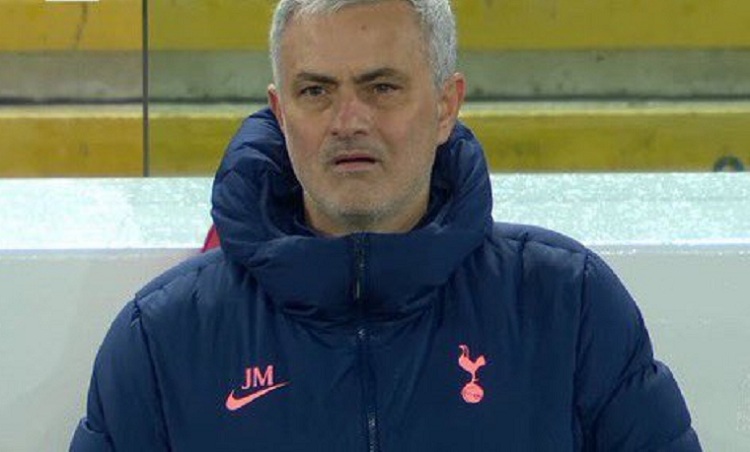 Arsenal beat Tottenham Hotspur in the North-London Derby on Sunday at the Emirates by 2-1. Erik Lamela, who was sent off later, scored a brilliant opener, only to see it cancelled out by a lucky deflection in favour of Martin Odegaard. The game was eventually settled by an Alexandre Lacazette penalty, which caused a lot of debate.

Jose Mourinho was not happy with the penalty Tottenham conceded against Arsenal and also made his feelings known on other refereeing decisions pic.twitter.com/PKBCtQ3Nif

In all honesty, Mourinho was probably right and it was indeed a poor call by referee Michael Oliver, as well as Paul Tierney in the VAR room. Many questions are being raised of the obvious lack of officiating quality in the Premier League, and the referees aren’t helping themselves with controversies happening every week.

0 7
Pogba: Playing with Fernandes at Man Utd is a joy