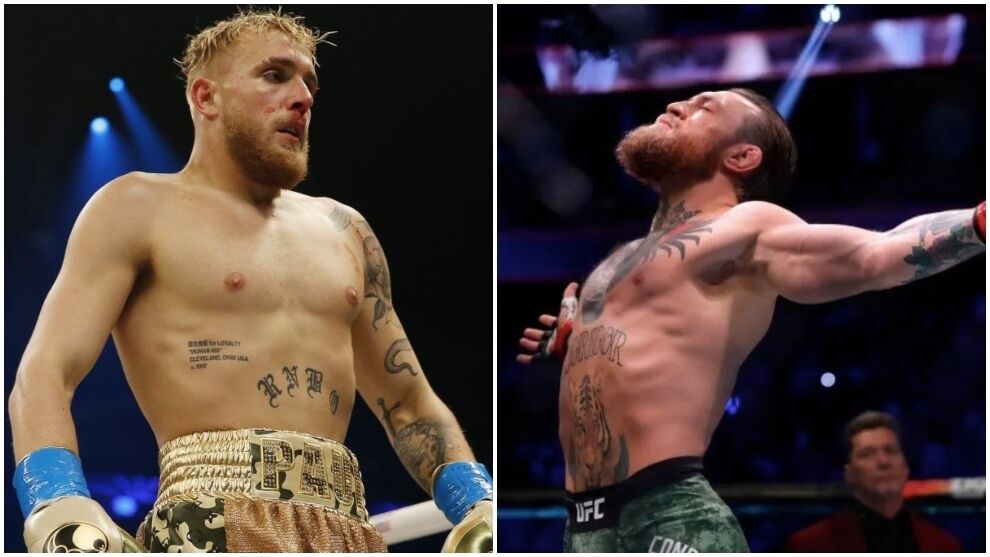 The initial plan for Jake Paul was to face Conor McGregor in a boxing bout, yet if the Irish fighter was to lose to Dustin Poirier for a second time in the UFC, then Paul would challenge Poirier himself.

It’s understood that Manny Pacquiao was supposed to be McGregor‘s opponent had he beaten Poirier on his initial UFC return, but that wasn’t to be the case.

With Khabib Nurmagomedov having retired from UFC, a dream rematch with him is now out of the question for the Irish fighter, and he will keen to ensure he doesn’t suffer a further setback.

“I just think McGregor has that name where he’ll be great in this sport for a while, but if he loses again to Poirier, I’ll be like, ‘Hey, let me fight Poirier‘,” Paul explained in an interview with ESPN.

“He has to win first, in his own sport, and then maybe we can work something out.

“I’m the money fight that Conor is looking for right now, as crazy as that sounds.”

0 34
The video everyone is talking about: Bartomeu hailing his leadership at Harvard in 2018