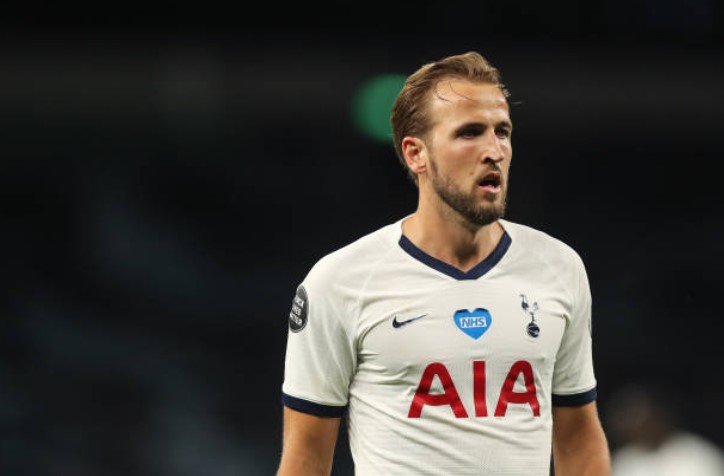 Harry Kane is once more a hot topic as far as Premier League transfers are concerned. Following reports of Manchester City’s interest and Tottenham Hotspur’s seemingly firm stance on not selling their star striker for any money, The Athletic journalist David Ornstein has provided a description of the current situation.

Most of all, Ornstein believes this summer is critical for the move to happen, with Erling Haaland expected on the market with a €75m price tag next year. But everything is still in the hands of Spurs chairman Daniel Levy.

🗣 “Manchester City would pay £100M plus add ons, that could take you up £20-£30M but not to £150M, £160M, is my understanding. Everything is on Daniel Levy.”@David_Ornstein speaks about Manchester City’s ongoing interest in signing Harry Kane pic.twitter.com/noJ1zsChI9