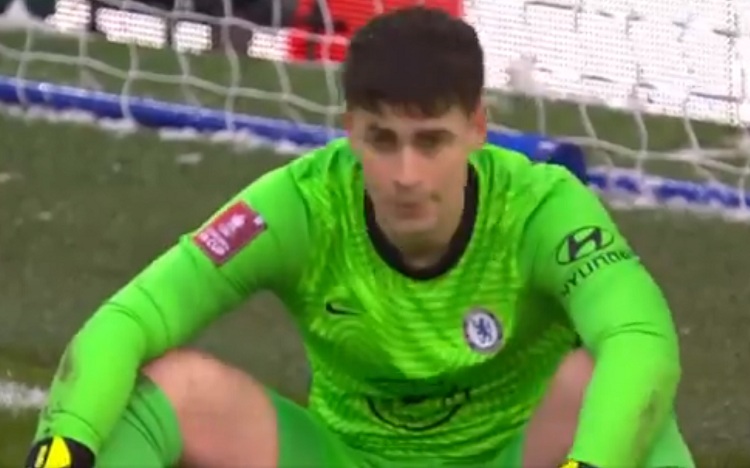 It has become painfully obvious to anyone connected with Chelsea that the money they spent on Kepa Arrizabalaga, making the Spaniard the most expensive goalkeeper in the world, was thoroughly wasted. The Blues signed Edouard Mendy last summer to try and rectify the situation, but Kepa still got a chance to stand between the posts in the FA Cup.

Chelsea beat Championship side Luton Town in the fourth round on Sunday by 3-1, courtesy of a Tammy Abraham hat-trick, but the goal they conceded to Luton’s Jordan Clark on the half-hour mark was arguably one Kepa should have saved.

0 16
I found out five minutes before! – Kane shocked by Mourinho sacking ahead of EFL Cup final