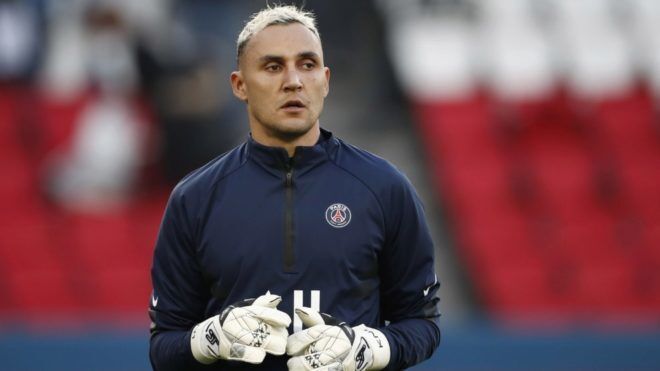 Keylor Navas was selected as the recipient of the inaugural Ligue 1 Goalkeeper of the Year award, with the Costa Rican having excelled with Paris Saint-Germain yet again.

Lille remain in the driving seat to win the Ligue 1 title in what is likely to be an exciting final day in the French top flight, however the individual awards for the season have already been handed out.

It was thought that he would be beaten to the crown by Lille‘s own Mike Maignan, but the Frenchman conceded more goals, despite boasting a better goal conceded average.

In his five seasons with Real Madrid, Navas never won the Zamora trophy, so this level of individual acclaim will be undoubtedly welcome by a player who has been incredibly consistent for a number of years at the top level.

0 45
Dustin Poirier warns Conor McGregor: There will be blood