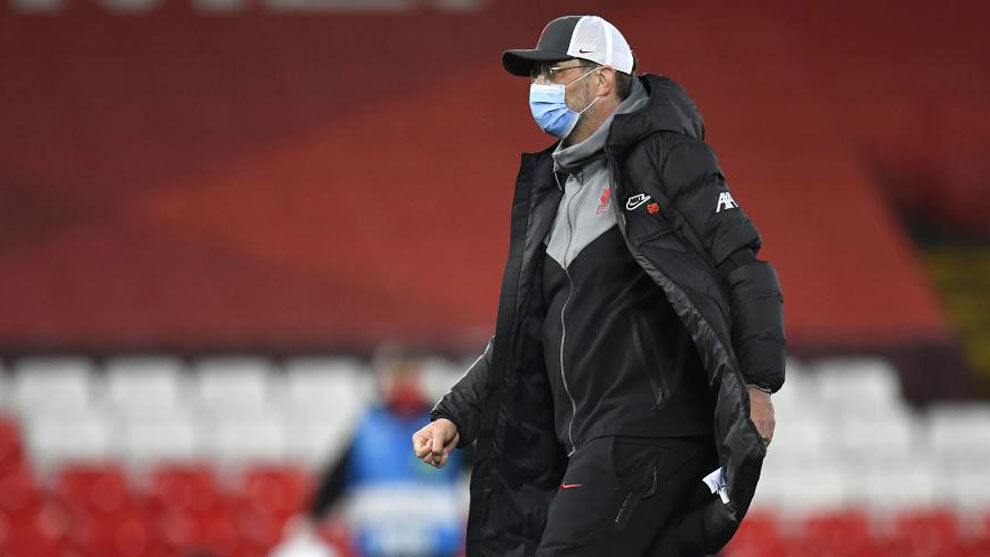 Jurgen Klopp cut a frustrated figure as he assessed Liverpool’s Champions League elimination at the hands of Real Madrid.

The 2019 champions struggled to find a way past Thibaut Courtois at Anfield having been beaten 3-1 in the first leg at Valdebebas.

“We started very well, but we didn’t know how to convert our chances,” Klopp said at full time.

“We could’ve gone in front very early. We had to go after the game and we went for them. Then, every minute that passed, it got more difficult.

“Now we don’t have to play on Wednesdays and we can concentrate on the [Premier] League.

“We’re sad because we love this trophy. As a coach, it’s tough not being in the Champions League.

“We’re going to do everything to qualify [for next season].”

0 33
This is why Simeone goes game by game