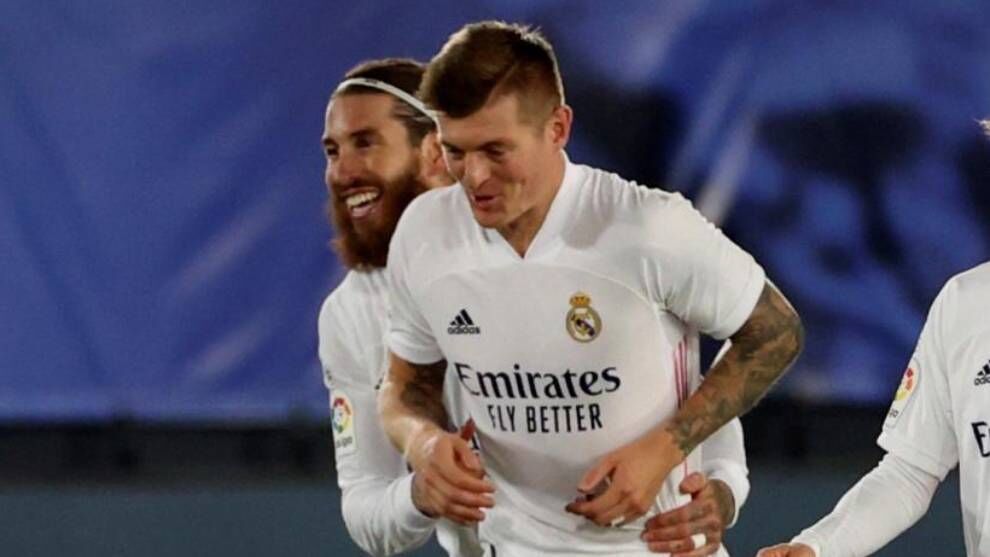 Toni Kroos has stated that Sergio Ramos is the best captain that he has had throughout his entire career.

The pair have enjoyed incredible success during the seven years they have spent together at Real Madrid and, with Ramos‘ contract coming to its end, Kroos hopes to continue playing with him.

“I believe that we don’t have to speak about the importance of Sergio [Ramos] for Real Madrid,” he said in a press conference with the German national team.

“I don’t know how things are going with the club. I believe that he has 20 days of his contract left.

“I can only say that I have enjoyed these eight years a lot and I hope to have many more years with him.

Kroos went on to express just how highly he regards the Real Madrid captain.

“He has always been a great teammate and a great captain, he has been the best captain that I have had in my career,” he said.

0 45
Watford sign the sons of both Bergkamp and Pochettino

0 29
Real Madrid vs Betis: Start time, how and where to watch on TV and online in the USA and beyond

0 29
European Super League: How did we get here?