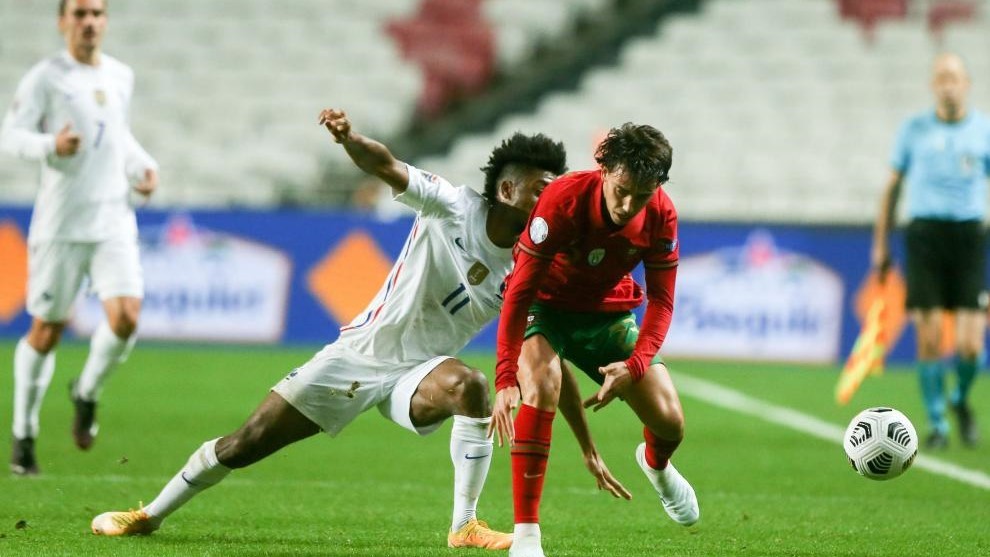 At the age of just 21, Joao Felix has reached an impressive landmark in his professional career. Against current world champions France, the Atletico Madrid star made his 100th appearance in top-level football.

However, Joao Felix has not enjoyed the same success with the national team as he has done at club level, notching just two goals in 11 appearances and finding found himself in the shadow of Cristiano Ronaldo at times. This milestone was also tainted by a defeat to France, which leaves Portugal out of the final stages of the Nations League.

Things are going better in Madrid, though, and Joao Felix has enjoyed a flying start to the season at the Estadio Wanda Metropolitano, scoring nine times to put him top of his side’s scoring charts and second in the race for the Pichichi award, alongside teammate Luis Suarez.

He has scored 16 goals for Diego Simeone’s side in 46 matches, which isn’t quite as many as in his debut season for Benfica, where he bagged 20.

After making the move from Lisbon to Madrid for 127 million euros, Joao Felix has been tipped to be one of the brightest young talents in European football. With his statistics of 38 goals and 13 assists in his first century of matches, creating one goal every two games, he has certainly made his mark.