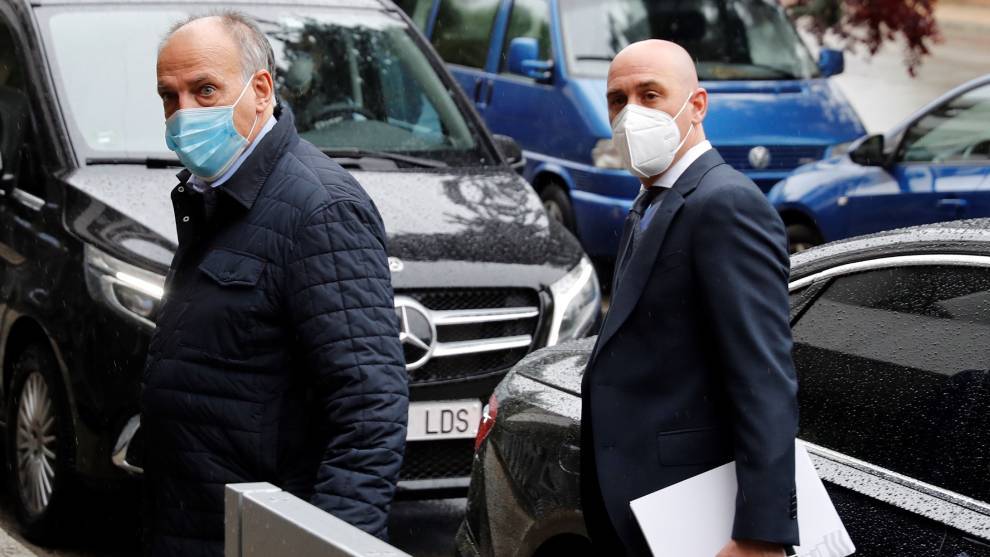 The Spanish Football Federation (RFEF) and LaLiga have agreed on a number of regulations to put in place for the 2020/21 season.

These new rules will decide the outcome of the upcoming season if it is interrupted by coronavirus.

New regulations include the following:

– Teams must tell the National Professional Football League (LNFP) and the RFEF if they want to play at an alternative stadium to their home stadium for the season before September 18.

– Matches will also go ahead if teams have a minimum of 13 players, first team or from the academy, available.

– If a match cannot go ahead for whatever reason, be that because of a lack of players, health reasons or the closure of facilities, a new date for the match must be arranged.

– Promotion playoff ties will be played over one leg in the event of two-legged ties not being able to be played. Semi-final and final ties in each division will take place over one leg in either a single host stadium in the space of five days or in neutral venues. If a team involved in the playoffs can’t participate in a tie, they will forfeit the match.

– There is now the possibility of substituting staff members and the previous times of arrival for teams to stadiums will be shortened.