LaLiga Santander Was set to open campaign on Friday 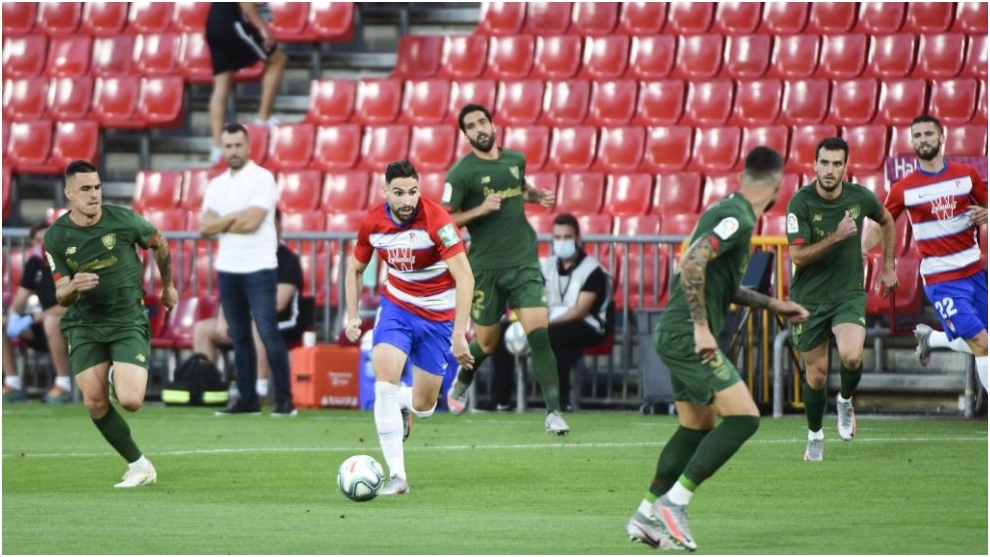 Friday’s opening match of the 2020/21 LaLiga Santander season has been put back to Saturday.

Granada were due to host Athletic Club at the Estadio Nuevo Los Carmenes at 18:30 CEST on Friday, but it will now take place at 20:45 on Saturday.

This is because of a dispute between the Spanish Football Federation (RFEF) and LaLiga over the scheduling of league fixtures on weekdays.

The Competition Committee have sided with the RFEF, stating that no league games are allowed to be held on Fridays or Mondays.

This also means that Alaves’ game with Real Betis, due to be played on Monday night, will now be held at 14:00 on Sunday afternoon.

The LaLiga SmartBank season will also start on Saturday, having originally been scheduled to open on Friday night, too.