LaLiga Due to open season on Friday night 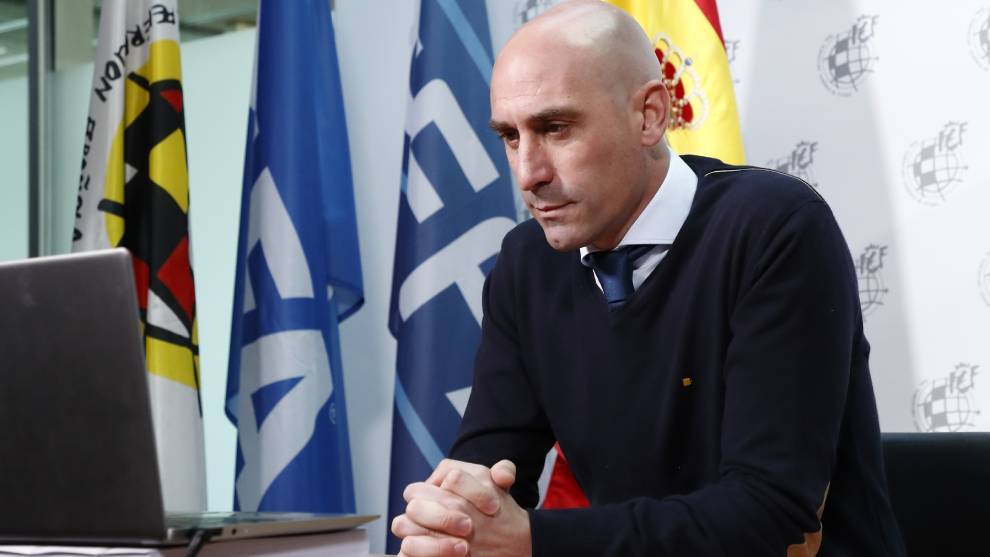 The Spanish Football Federation (RFEF) have asked the Competition Committee to reschedule some of the fixtures in LaLiga Santander and LaLiga SmartBank.

LaLiga have organised some games on Friday nights, including the match in LaLiga Santander between Granada and Athletic Club.

The RFEF say that scheduling league games on Monday and Friday nights is not legitimate, as it wasn’t last season.

As a result, the RFEF have asked the Competition Committee to reschedule the fixtures themselves exclusively on Saturday and Sundays.