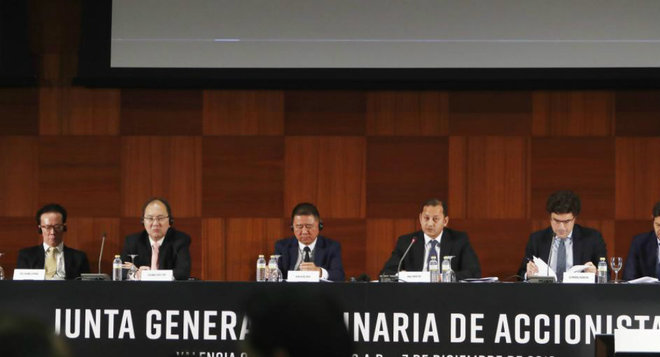 Valencia will hold their annual general meeting with shareholders in just under a month, on December 11, but the details of the club’s financial situation and budget have already been revealed. After making an eight-million-euro loss last season, the budget has been set at almost 119 million euros for the 2020/21 campaign. That is a decrease of 75m euros when compared to the budget of 193 million euros for the 2019/20 campaign.

This decreases comes in part thanks to the wage cuts which have been applied, with many big earners having left the club, which have reduced the salary bill by 17.5m euros (from 93.3m euros to 76.4m euros). The amortisation of the players has also decreased slightly, from 53.4m euros to 49m euros.

The 2020/21 budget will be divided between 2.3m euro income from competitions, 89m euros from TV rights, 7.9m euros from members and season ticket holders, 13.87m euros from advertising and 5.24m euros from other commercial activities.

Even with these cuts in mind, the club still has a black hole in its finances which they will have to fill before June 30.

That amount consists in 26.4m euros which must be made up with unexpected income or the sale of players, if the club are to avoid making financial losses this season. Having already sold or released the likes of Dani Parejo, Francis Coquelin, Ferran Torres, Ezequiel Garay and Geoffrey Kondogbia, without making any signings, fans have grown increasingly frustrated with the club’s ownership.

Coach Javi Gracia has not yet made a signing since he joined the club and has grown frustrated, with the club having had an inconsistent start to the campaign with impressive wins over Levante and Real Madrid contrasting with disappointing defeats to the likes of Celta Vigo and Elche.