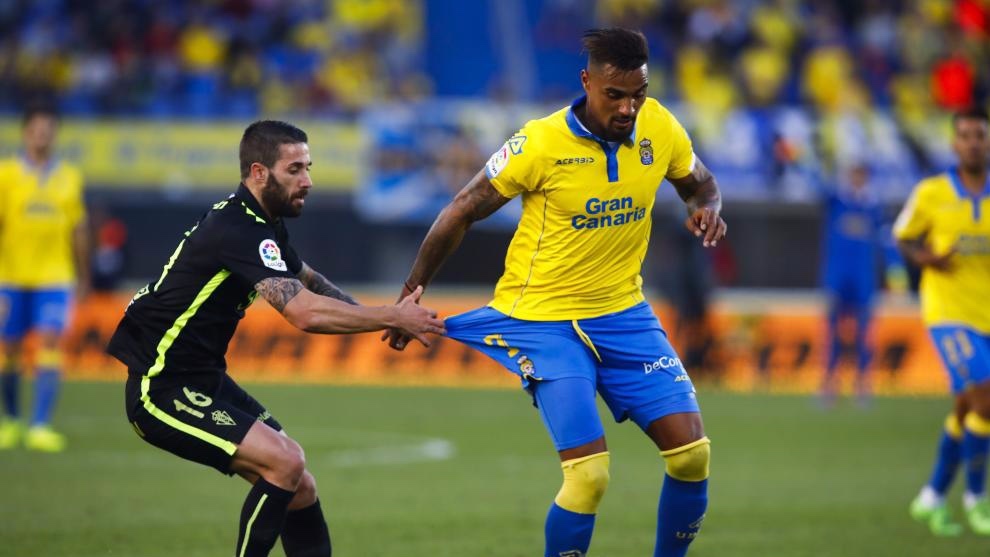 Las Palmas are working on bringing Kevin-Prince Boateng back to Gran Canaria.

The Ghanaian forward made a big impact when he spent the 2016/17 season in LaLiga Santander with the island club.

Fiorentina are willing to listen to offers for the 33-year-old this summer.

“Boateng is the only player from last season who I don’t have in my plans 100 percent,” said Fiorentina’s sporting director, Daniele Prade.

As MARCA understand, Las Palmas, who are now in LaLiga SmartBank, have offered Boateng a three-year deal.

The potential move is now down to the player’s eagerness to return to the club and take a substantial pay cut to do so.

“I want to come back to play here one day. This great team has given me a lot,” Boateng said when he left Las Palmas three years ago.