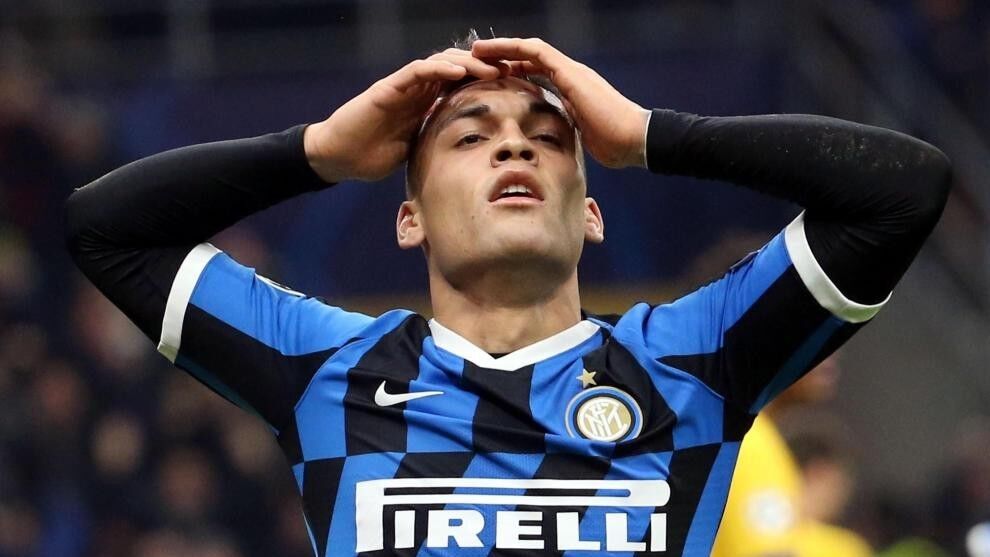 Lautaro Martinez is among the high profile players who could make a summer move, with both Real Madrid and Atletico Madrid meeting with the player’s agent over a possible transfer.

Despite being happy at Inter, Martinez’s agent Alejandro Camano met this week with the two biggest clubs in the Spanish capital.

A departure from the newly crowned Serie A champions will not be easy, yet there are plenty of other top sides who are monitoring his situation.

Barcelona were the favourites to land him last summer but the financial situation of the club makes any new attempt unlikely.

Real Madrid’s top priority for the central striking role is Erling Haaland, but Borussia Dortmund are tough negotiators and their CEO has already stated that the Norwegian is going nowhere.

Los Blancos will likely persist with Haaland but are not wasting any time in looking at alternatives, with Martinez one of them.

Atletico are eyeing Martinez due to the fact that Luis Suarez has the option to leave at the end of the season.

Inter would like to keep their striker, but their economic troubles could tempt them into a sale to balance their books.

The Serie A champions are still paying Real Madrid the 50 million euro fee for right-back Achraf Hakimi, which is another factor to consider, and the relationship between the two clubs is very good.

0 40
Simeone is 2-1 in Champions League comebacks

0 17
Wizards beat the Sixers, who have injury concerns over Embiid