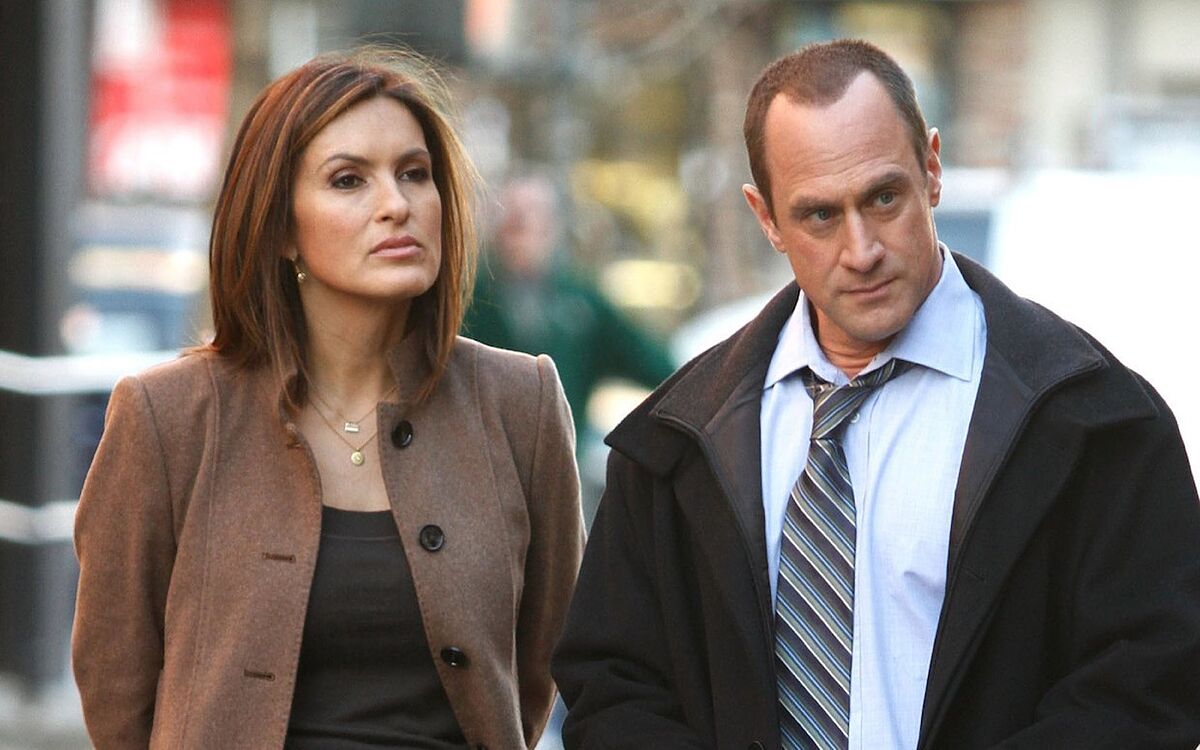 Christopher Meloni’s Detective Elliot Stabler is back making a stop at his old ‘SVU’ stomping grounds before the premiere of his own show, Law & Order: Organized Crime, on Thursday night.

Olivia Benson returns to the NYPD to battle organized crime after a devastating personal loss. However, the city and police department have changed dramatically in the decade he’s been away, and he must adapt to a criminal justice system in the midst of its own moment of reckoning.

After a reunion with his former team and partner Olivia Benson and tonight’s ‘SVU’ episode, Mariska Hargitay joins Meloni for the second half of the crossover event launching the Law & Order franchise’s latest show.

Where can I stream it?

The show will broadcast live on NBC starting at 22:00 ET on Thursday. Free online options are available for cord cutters, too. FuboTV has a 7-day free trial for new subscribers. Hulu + Live TV also offers a free 7-day trial to new subscribers. While not live, you can also see the show the next day on Peacock.

However, don’t get too excited! Filming on NBC’s Law & Order: Organized Crime has been suspended following a positive COVID-19 test in Zone A, which includes the cast and those in direct contact with them.

Following industry protocols, state and county safety guidelines and the NBCU Production Playbook, those in close contact were asked to self-isolate and contact tracing has been initiated, sources said. The new series, which films in New York, was previously paused production briefly after a positive COVID-19 test in February.

Temporary production shutdowns have become the norm while filming during the pandemic. All Hollywood studios last year adopted rigorous protocols and procedures that have proven effective as TV sets have remained safe even when the country was in the grips of a major third wave of infection this past winter.

0 42
Nagelsmann vs Klopp: An audition for the Real Madrid job as Leipzig host Liverpool

0 48
The trailer for the second episode of the Galacticos documentary: We were a crazy bunch

0 10
War goes on between Vanessa Bryant and Nike