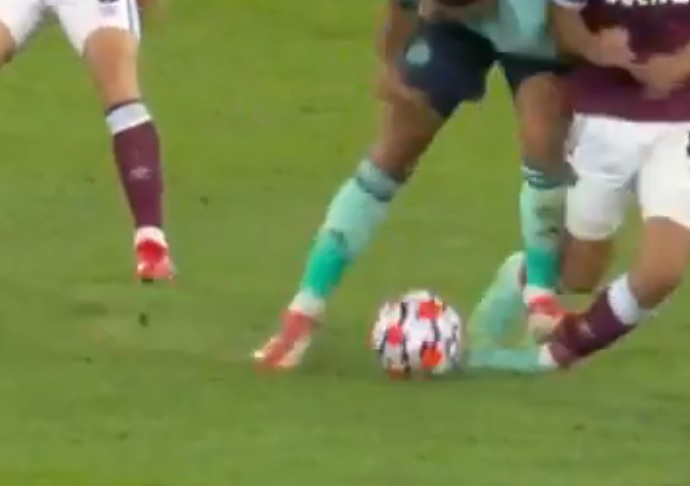 After the match, which the Hammers won by 4-1, Foxes boss Brendan Rodgers and goalkeeper Kasper Schmeichel both said they didn’t believe what Perez had done was intentional.

“There is no intention or malice in it…”

Kasper Schmeichel and Brendan Rodgers have defended Ayoze Perez after his red card v West Ham and claim #LCFC should have had a free kick pic.twitter.com/Fza4iTjK7X

0 18
Netherlands are not ´top of the world´, warns Van Gaal