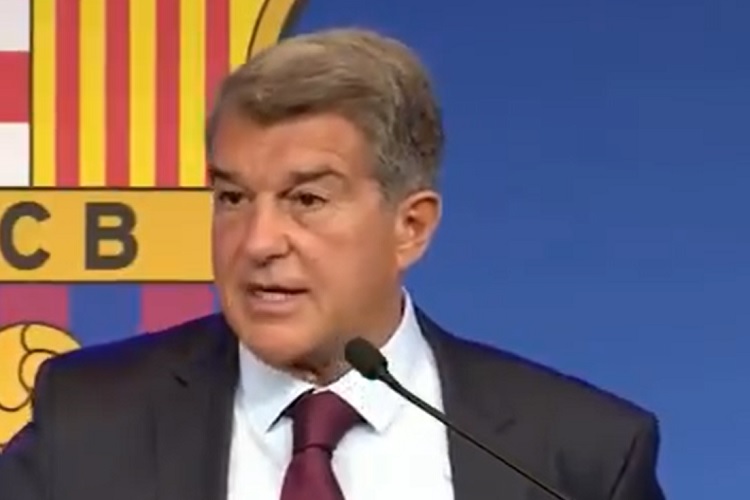 Barcelona president Joan Laporta has shed some light on the negotiations between Barcelona and Lionel Messi and the way La Liga regulations impacted the situation.

🗣 “The first agreement was two years to be paid in five years, Leo was in agreement. When we thought that would be allowed in the regulations of FFP, the criteria of cash came into play but it’s not allowed here but it is allowed in other countries.”

0 48
Neymar unsure of continuing with football after World Cup