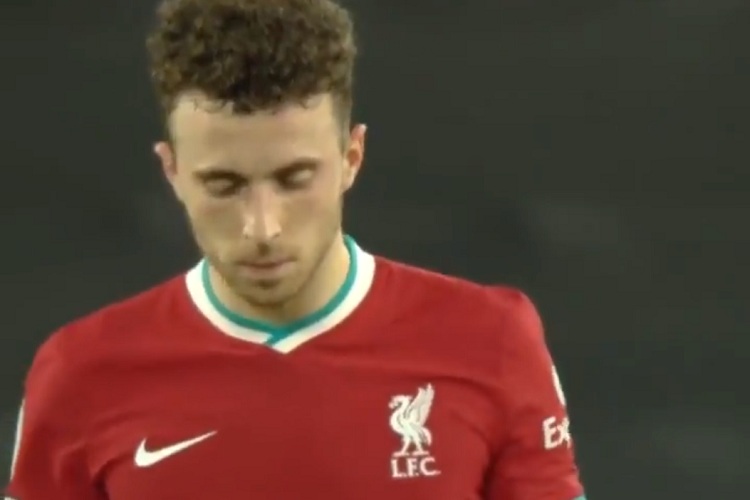 Liverpool beat Wolverhampton Wanderers at the Molineux on Monday with the only goal of the game coming from former Wolves forward Diogo Jota, but the main talking point afterwards was the extremely unfortunate injury picked up by Wolves goalkeeper Rui Patricio, whose head collided with the knee of his captain Conor Coady late on.

Patricio was stretchered off and replaced by John Ruddy.

And speaking after the match, Jota himself placed the importance of Patricio’s welfare ahead of his goal and Liverpool’s win.

Diogo Jota sends a message to his former teammate Rui Patricio after the Wolves ‘keeper suffered a potentially serious injury in the closing stages of #WOLLIV. pic.twitter.com/JBuuuiYEea

0 23
I can make a video of misses from every striker! – Tuchel defends struggling Werner