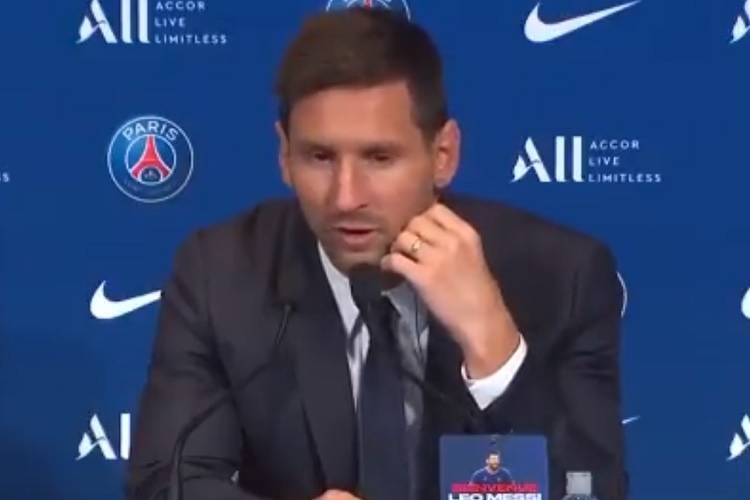 Lionel Messi won the Champions League four times during his 16 years as a senior Barcelona player. Now he wants to win the biggest trophy of club football for the fifth time at his new club.

🗣”I think Paris is the best chance to win it again.”

Lionel Messi said he wants to win the Champions League at PSG pic.twitter.com/suXG52ClQT

0 17
Allegri focused on Sassuolo rather than ´useless´ transfer talk