Messi played a starring role in Barcelona’s 2-0 victory over Juventus yesterday evening, as you would have expected him to, being the greatest player of all-time and all.

It was the Catalan giants’ first ever win in Turin, with Messi’s old foe Cristiano Ronaldo missing out on the contest as he remains in a period of self-isolation.

It was Messi to made the headlines, with Ronaldo being unable to directly influence the action on the field of play. Christian Vieri, formerly of Juventus, Inter Milan and Atletico Madrid, was hugely impressed with what he saw from the Argentine.

He’s quoted by AS branding Messi a magician and the Harry Potter of the game:

“Messi is a magician, he’s the Harry Potter of soccer and when he stops playing, I’m throwing my TVs away. I’m not going to work no more on TV, I’m going to watch Netflix, that’s it, because when he stops there’s nothing else to watch.” 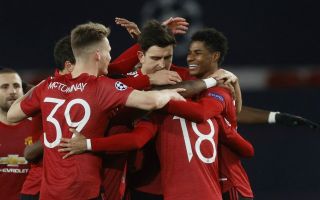 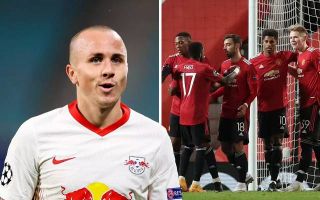 Just like the Harry Potter series, all good things have to come to an end. We are entering the final few years of witnessing Messi play at this level – so we ought to enjoy every minute while it lasts.