That leaves Jurgen Klopp in a tricky situation, with his defensive options drastically thinned, and Liverpool competing on all fronts in the months ahead.

It would come as no surprise if the Reds looked to the transfer market in search of reinforcements in that area, but one name we didn’t expect to see in the conversation is Daryl Janmaat.

The Dutchman can play at both right-back and centre-back, and as per Team Talk, is under consideration by Liverpool as a short-term fix at the back. 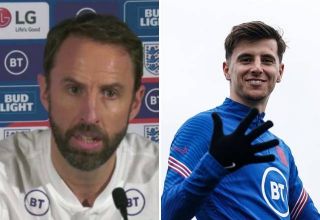 The report claims that midfielder Gini Wijnaldum has recommended Janmaat to the club, having played alongside him for both the Netherlands and Newcastle.

It remains to be seen if Liverpool will act on it. Janmaat is a free agent at current, so the possibility of a short-term deal should not be ruled out.