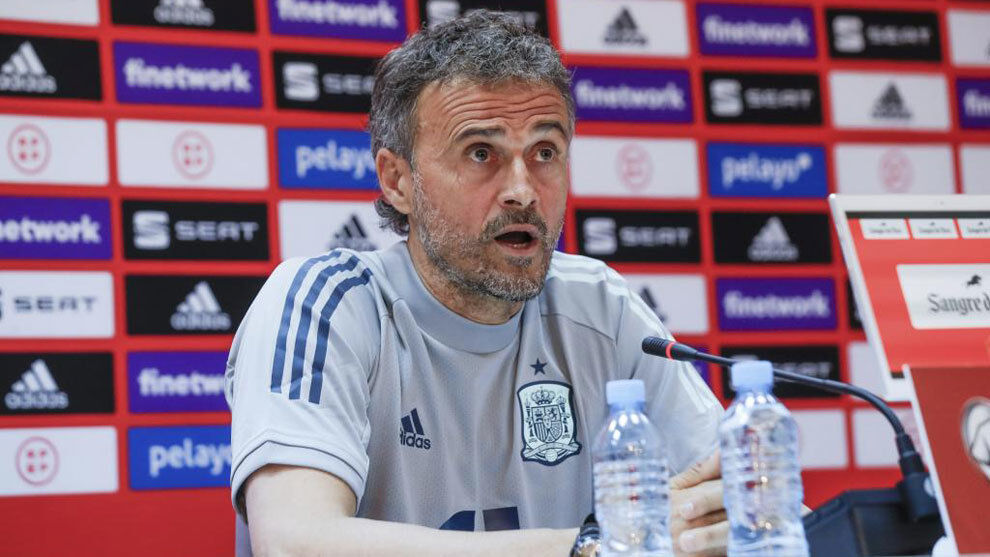 Luis Enrique has announced his squad for Euro 2020, with the biggest news being that captain Sergio Ramos has been left out.

The Spain coach has selected 24 players for the major tournament, despite being allowed 26, but injury has prevented the influential centre-back from being part of the La Roja setup.