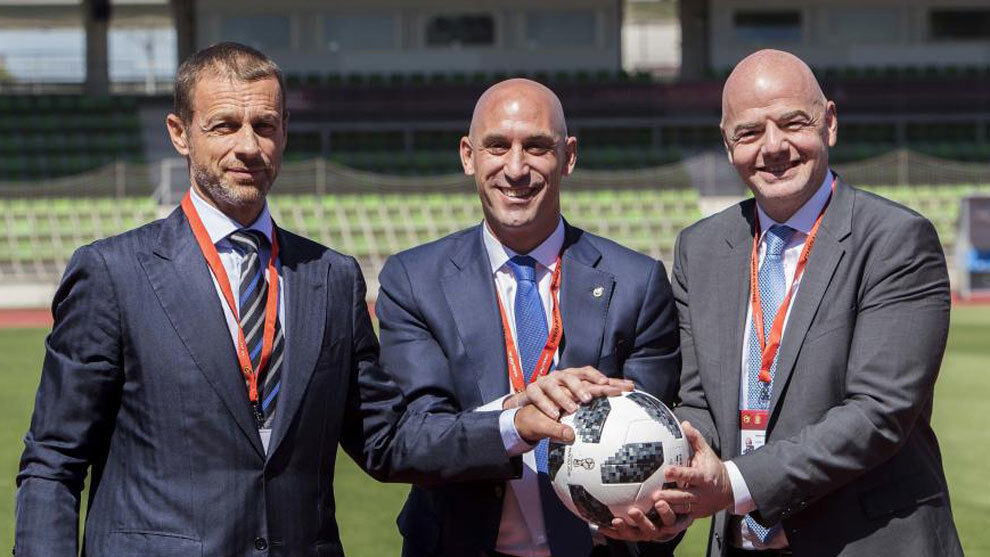 A court in Madrid on Tuesday banned UEFA and FIFA from taking any moves to block plans for a controversial private Super League that has sparked a battle within European football.

In its ruling, the court ordered that both bodies refrain “from any measure or action or issuing any statement or announcement that directly or indirectly impedes the implementation of the European Super League”.

It also ordered them to refrain from “preparing, inciting or adopting” any disciplinary measures against clubs, players or officials involved in the planned private league.