After a pathetic start to their 2020/21 Premier League season, Manchester United’s supporters might at least be in a more positive frame of mind when they hear that the players are just as unhappy as they are.

According to The Athletic, the United dressing room erupted at half-time of their 6-1 drubbing against Tottenham Hotspur.

At that point, they were already 4-1 down and looked a shadow of the side who finished the 2019/20 season in incredibly consistent and good form.

“It is not uncommon for a forward to turn round to a defender and say, ‘Any chance of you keeping a clean sheet?’ Sometimes if there’s a bottle in hand things start flying. It can be good to have those exchanges,” The Athletic quote a source as saying.

The report also suggests that Bruno Fernandes was particularly vocal as arguments broke out all around the dressing room.

Though any reports of this nature might make it seem as though United are a disjointed bunch, seeing such fight and hunger would surely have pleased Ole Gunnar Solskjaer.

The Norwegian played in United sides full of winners, with the Sir Alex Ferguson ‘hairdryer’ treatment a regular facet of half-time team talks. 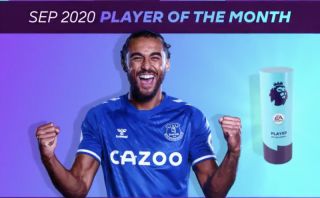 Perhaps, after having plumbed the depths with that loss against the north Londoners, the only way is up.

At least the players seem to have taken things personally, and with Newcastle next up, they’ve a chance to rectify their poor performances thus far.