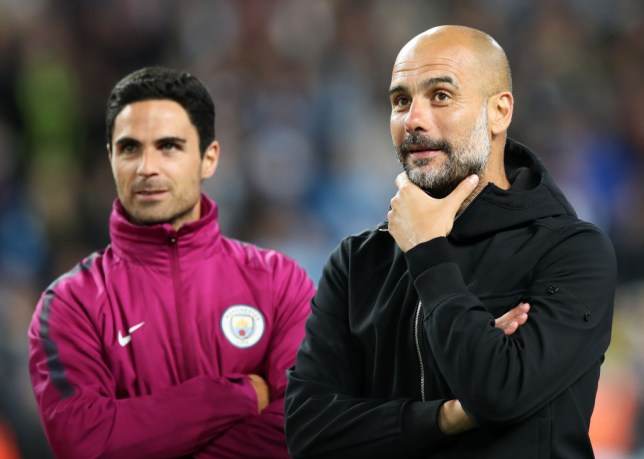 Arsenal boss Mikel Arteta spent over three years working as Pep Guardiola’s assistant at Manchester City, but the Catalan tactician doesn’t believe he had much influence over Arteta in that time. He says that he always makes decisions together with his assistants, and claims that it could be argued that Arteta also had influence over him in turn.

Pep Guardiola says he can’t answer the question on how or if he has inspired Mikel Arteta pic.twitter.com/EYDKFmfrv0

0 5
Shoretire and Mejbri promoted to Man Utd´s senior squad – what can the teenagers offer Solskjaer?