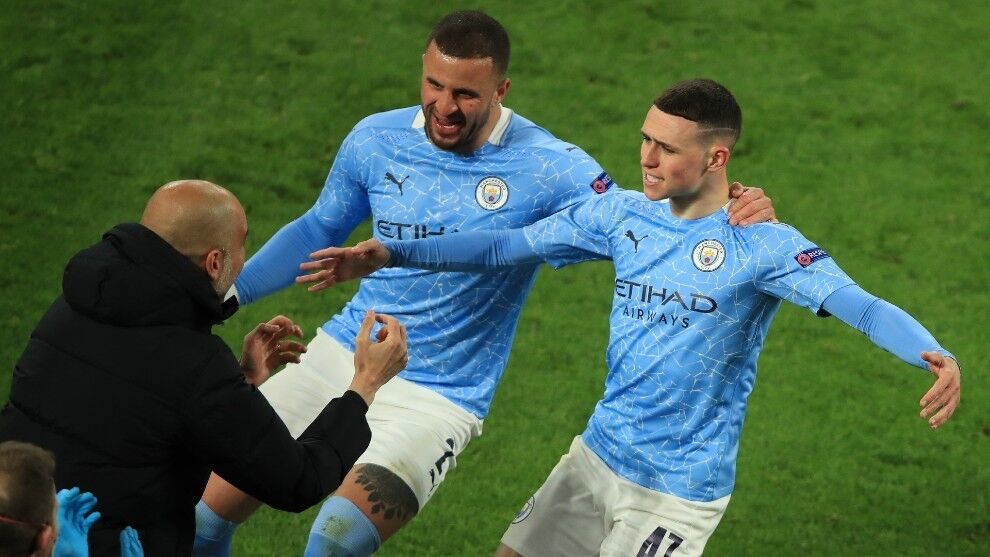 After years of hefty investment from the Abu Dhabi Group, Manchester City have finally reached the Champions League final.

A brace from Riyad Mahrez ended Paris Saint-Germain‘s hopes of back-to-back finals, and the English side are now off to Istanbul in three weeks to attempt to lift their first ever Champions League.

The Parisians, since being taken over by Qatar Sports Investments a decade ago, have spent 1.254 billion euros.

Yet PSG’s outlay, as disproportionate as it may seem, pales in comparison to what City have invested since 2008.

The English club have spent 2.016 billion euros since the Abu Dhabi takeover, according to Transfermarkt.

They paid over 100m euros for new signings in ten different seasons and now, finally, they are in the final after ousting PSG.

Robinho from Real Madrid was their first statement signing, joining for a fee of 40m euros, which provided a glimpse of what was to come.

They earned domestic success in 2011/12 in the form of the Premier League with that infamous late Kun Aguero strike, their first league title since 1967/68.

Three more Premier League titles arrived since then and one more should be in the bag come this weekend. They have also won two FA Cups, six League Cups and three Community Shields, but continental success has eluded them. Their best effort prior to 2021 was when they reached the semi-finals with Manuel Pellegrini in 2016.

Not even the arrival of Pep Guardiola brought immediate success in Europe but, now, with the most valuable squad in the world this season – worth 1.13 billion according to Transfermarkt – they are in the final.

0 38
Who are eighth-tier Marine, preparing to face Jose Mourinho and Tottenham?

0 31
Jamal Musiala: The England youth international who is shining with Bayern Munich… and Germany?

0 20
Tension at the Monte Carlo Masters: Watch what you say, don’t bring my girlfriend into this!