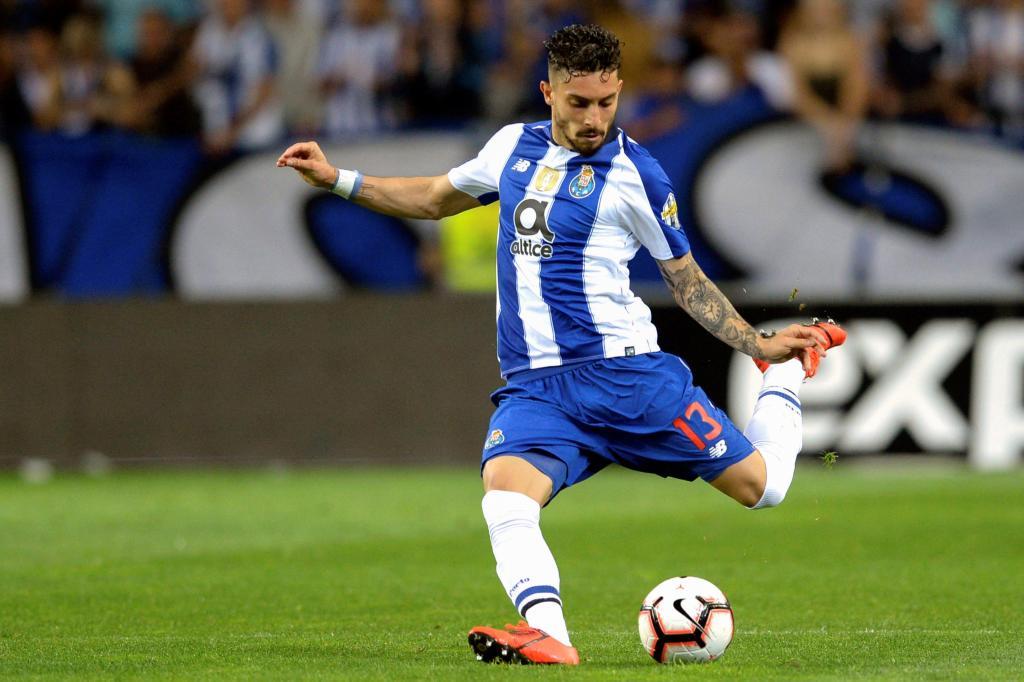 Manchester United have officially announced the signing of Alex Telles from Porto.

According to Sky Sports, the deal includes an option to extend his contract for one more season.

The Brazilian has become the Red Devils’ second signing in this transfer window, after Donny van de Beek who moved from Ajax for 39m euros.

Telles, who has also played for Inter, Galatasaray and Gremio, is famed for his set pieces.

During his spell at Porto, he scored 26 goals and distributed 57 assists over 195 games.