Every club wants their own version of Sir Alex Ferguson who brings decades of success, manages to adapt with time and provides long term stability at the club.

History shows just how rare that is, so almost every manager will have to deal with the sack at least once in their career.

It’s clear that players do have too much power these days, and it’s easier and cheaper to sack the manager when things start to go wrong.

Mauricio Pochettino did a great job at Spurs and it was a surprise to see him get sacked, but it might be the best thing for him in the long term.

A report from The Express has looked at what the future might hold for him, and it’s clear he’s refreshed and raring to go:

“After six months, our tanks are completely full. I have tried with my coaching staff to analyse through Zoom everything that we did in the last seven years because we never had a break until now.”

“Football is very dynamic and you need to be ready for the moment when the offer appears, the new chapter in your professional life.”

“Always, you dream of the perfect club. The perfect project. But it’s difficult to discover what that is until the project is on the table.”

The report goes on to say that the Argentine has been linked with clubs like Man United and Real Madrid in recent months, but now it seems that Newcastle are the most likely destination.

Clearly that move will depend on a takeover going through and giving him plenty of money to transform the side, but hopefully he does manage to find a new job soon.

Fri May 22 , 2020
Football is littered with examples of players who made a big move too soon, but it’s not always easy to tell when someone is ready to leave their comfort zone. Every player will develop at a different rate, but usually if they’ve played for their country and have a few […] 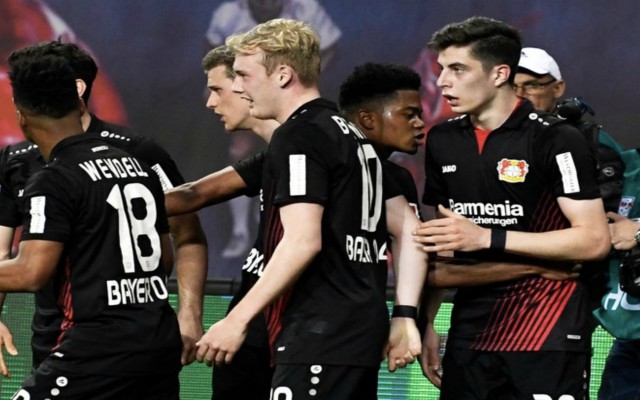