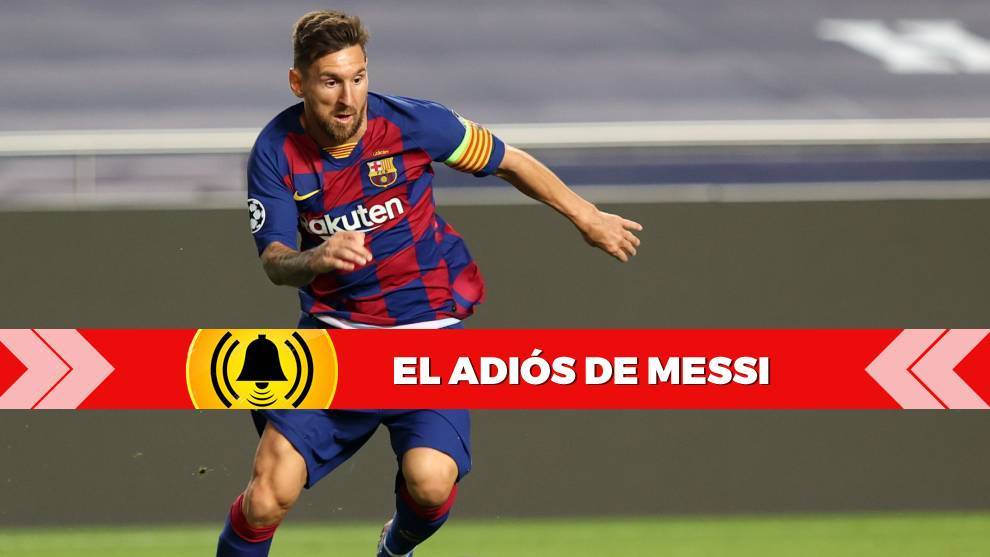 Lionel Messi’s announcement that he wants to leave Barcelona has sent shockwaves around the world, with the story dominating the headlines since his decision was made public.

We have set up this live blog to bring you all of the latest news. This Thursday’s updates can be found below.

23:45. Leo Messi could be set to make a sensational u-turn on his decision to leave Barcelona following his father and agent’s meeting with club president Josep Maria Bartomeu. Read more, here.

19:30. Andy Robertson doesn’t want Messi to move to the Premier League, with Liverpool rivals Manchester City the favourites to land the Argentine.

“I think Liverpool have ruled out that we could sign him so I don’t want him anywhere near the Premier League and hopefully it stays that way. I’ve played against him twice and it’s the hardest games I’ve ever played,” he said in a press conference.

“I would like Messi to continue at Barcelona, it would be hard for me to see him in another shirt.”

16:54. Juan Carlos Unzue, who coincided with Messi during his time as Luis Enrique’s assistant, believes that the Argentine’s decision has been well thought out. “The decision that he has taken is not [in the spur of the moment], it is meditated and I’m sure he has his reasons,” Unzue said on the ‘Que T’hi Jugues!’ programme. “From what I know of him, it is clear to me.”

15:30. Luka Modric has discussed Lionel Messi’s potential departure from Barcelona and compared it to when Cristiano Ronaldo left Real Madrid. Read what he had to say here. 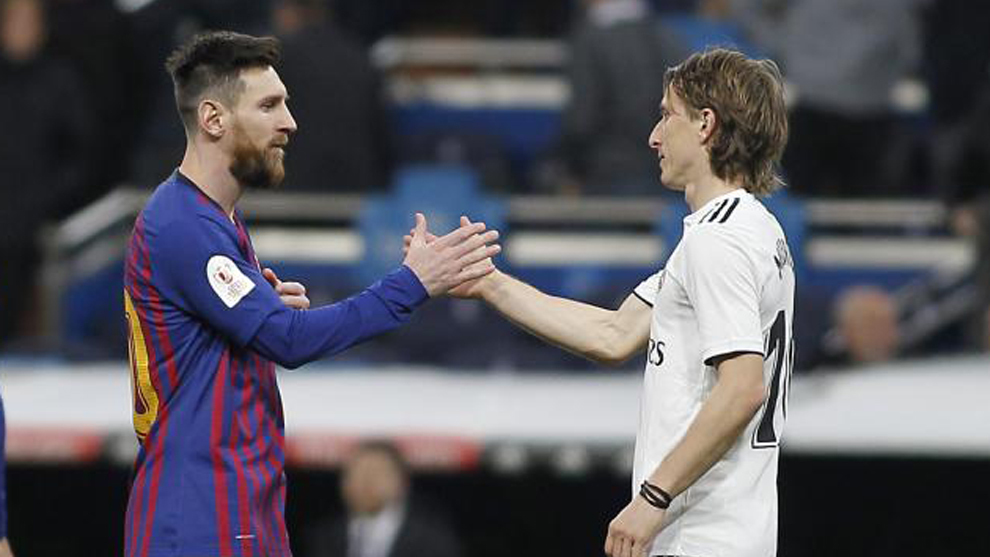 13:23. Lionel Messi’s father, Jorge, has gone to his son’s house for the first time since arriving in Barcelona, with the two set to have lunch together.

13:02. Jorge Messi has left the offices of the Messi Foundation.

12:16. Jorge Messi has confirmed for the first time that there’s a chance Lionel Messi could stay at Barcelona. When asked if his son could still be a Barcelona player next season, Jorge was uncertain. “I don’t know,” he said. This is a change from him saying that it would be “difficult”.

11:32. As Lionel Messi waits for his future to be resolved, he played padel with Luis Suarez and a Barcelona employee in Pepe Costa. Ronald Koeman’s squad had the day off today, which is why Suarez was able to go to Messi’s house. 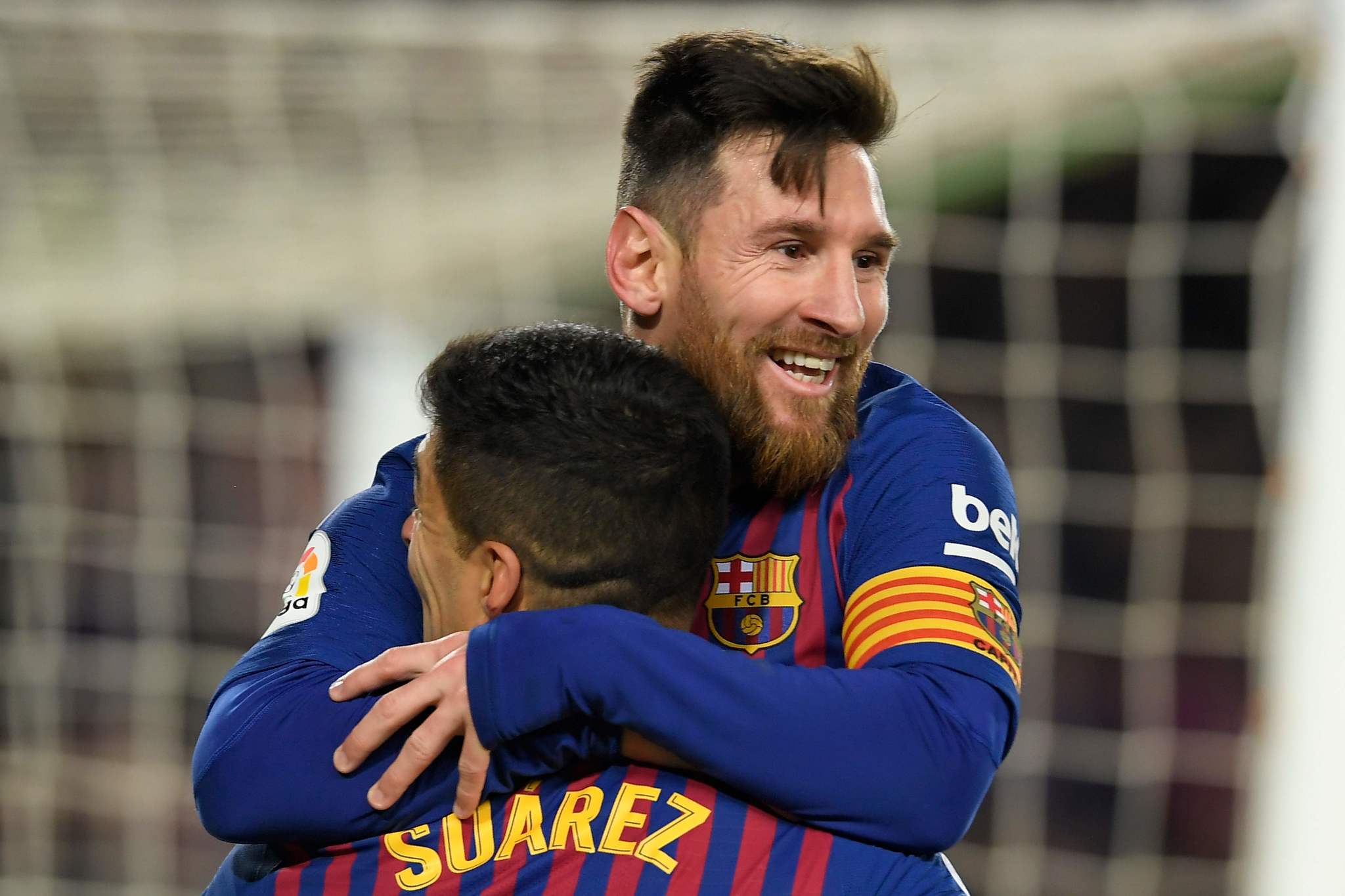 10:00. Maxi Biancucchi, Lionel Messi’s cousin, has admitted that he thinks it will be tough for the Barcelona captain to leave. “My feeling is that his farewell to Barcelona is not so clear; I am not 100 sure that he can leave,” said Messi’s cousin.

9:04. Martin Arevalo, a journalist for TyC Sports, believes that “there is a 90 percent chance that Messi will stay at Barcelona. Leo is seriously considering staying at Barcelona until 2021 and going out the front door at the end of his contract.”

9:00. Good morning and welcome to this blog relating to Lionel Messi’s future at Barcelona.