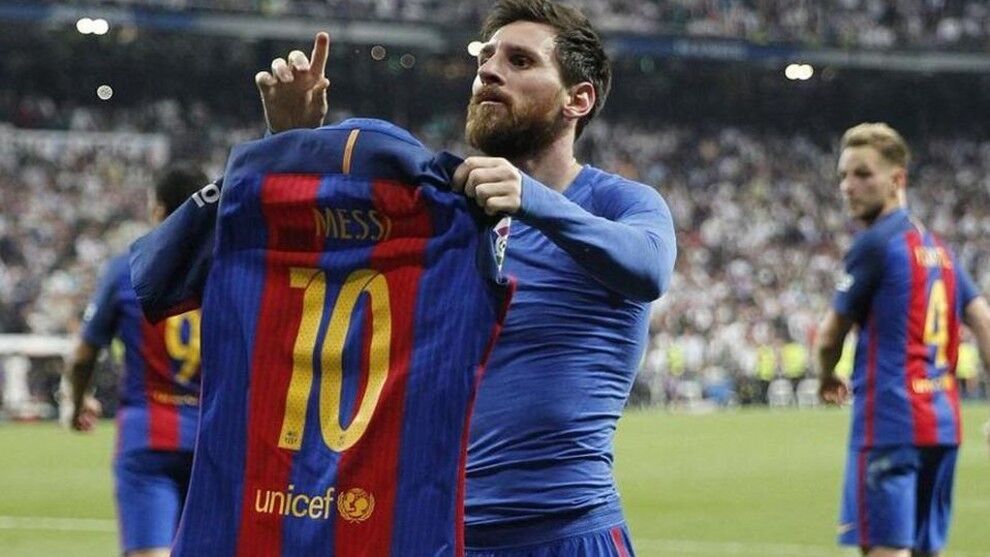 Lionel Messi has scored 23 goals in LaLiga Santander this season, and he’ll be desperate to add to that total against Real Madrid in El Clasico this coming weekend.

The Argentine failed to score against Los Blancos in their earlier meeting this season, and he hasn’t managed to net or assist in any of his last six games against the current Spanish champions, not doing so since Cristiano Ronaldo left the capital for Juventus in 2018.

Having had an excellent record against Barcelona‘s most bitter rivals – scoring 21 goals in his first 27 games against them – he has since scored just five in his last 17. Messi will face Real Madrid on Saturday hoping to end his bad run against them, and he’s been in incredible form for the Catalans since the turn of the year.

With this next Clasico possibly being his last for Barcelona, he’ll undoubtedly be desperate to leave his mark and continue the Blaugrana’s charge towards the LaLiga Santander title.

0 25
Chiellini: I know I don’t have the same quality as Ramos or Van Dijk

0 17
Haaland: The latest Clasico as Real Madrid and Barcelona battle for another star