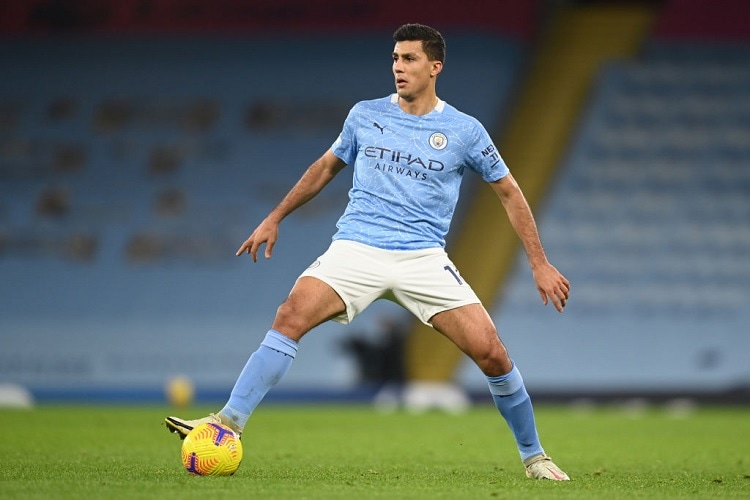 Despite investing heavily into the team in the last 13 years and winning numerous trophies, Champions League triumph still hasn’t happened for Manchester City. They came closer than ever last season, only to suffer heartbreak in the final as they failed to answer Kai Havertz’s strike for Chelsea.

Speaking to the press ahead of their opening match of the new campaign in the competition against RB Leipzig on Wednesday, midfielder Rodri urged his team to learn from the defeat and move on.

🗣”You learn more from defeats than victories.”