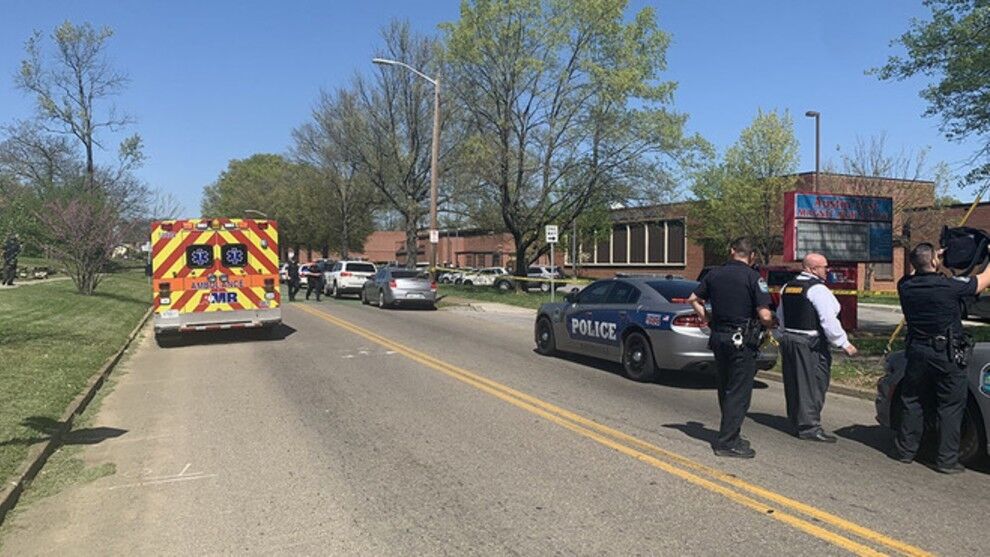 One youngster has been killed in a shooting at Austin-East Magnet High School in Knoxville, Tennessee.

The Knoxville News Sentinel reported that one person has been detained, though there has been no official statement regarding the shooter.

It is unknown as to how many other people were shot in the incident, with the emergency services descending on the school at around 3pm local time.

0 55
The secret clause in Luis Suarez’s contract: He could leave for free on June 30

0 31
Kluivert will not continue under Laporta