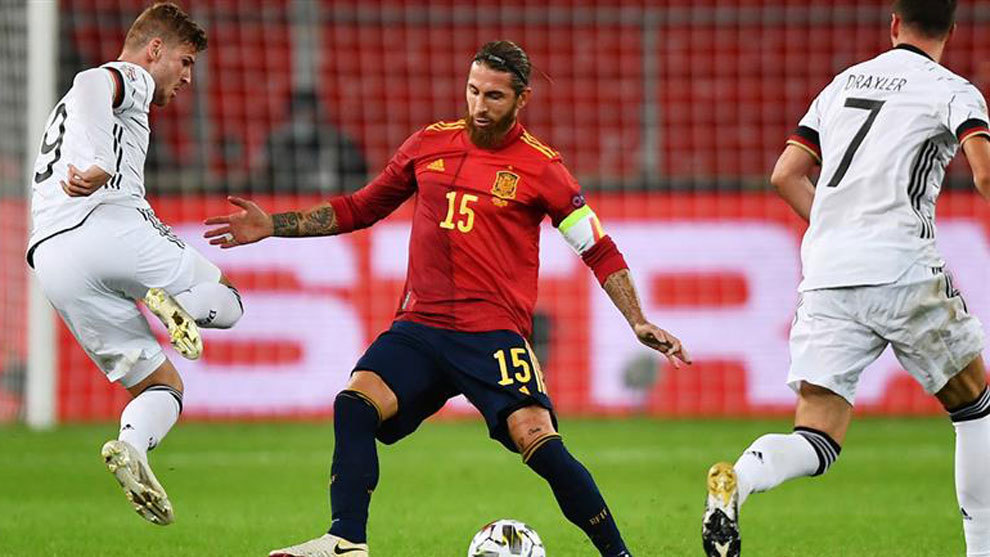 Spain only have themselves to think about if they are to progress through the group stages of the UEFA Nations League.

The group phase draws to a close on Tuesday evening and, despite drawing with Switzerland on Saturday, Spain just need to beat Germany to claim top spot.

A draw will be enough for the 2014 World Cup winners after they beat Ukraine on Saturday and they’l arrive in Seville as group leaders.

Switzerland and Ukraine face off looking to avoid relegation to League B, with the Swiss currently bottom and needing a win.

France are already into the Final Four after beating Portugal, meaning the current champions won’t be able to defend their title.