NBA The fiscal aftermath of the 2020 season has been revealed 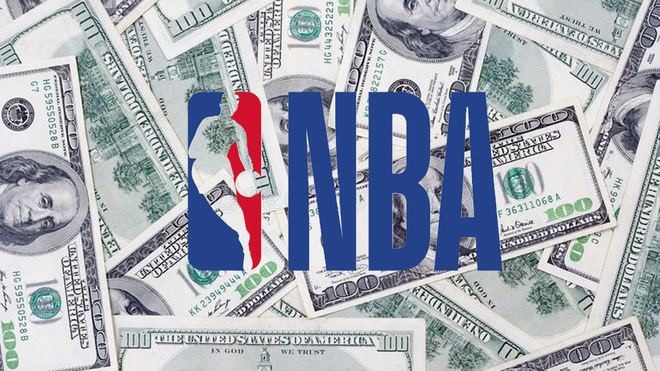 As is the case with the rest of the companies in the world, the NBA has seen the COVID-19 pandemic impact their finances in a negative way, with the league set to announce a 10 percent drop in profits for the 2020 season, which will leave their total profit at 8.3 billion dollars.

The shutdown of the season in March and then being forced to play matches without a crowd in Orlando right up until the end of the NBA Finals has seen revenue drop significantly, although this has yet to be officially confirmed by the league in a statement.

ESPN journalist Adrian Wojnarowski has provided the data on the most bizarre season of top-level basketball in living memory, with it showing that profit had dipped by 10 percent when compared to the previous season.

This is a fall that won’t come as a surprise to anyone given the state of the world economy and how the league was forced to adapt merely to complete the season, however the breakdown is as follows.

The NBA lost 800m dollars in ticket sales and another 400m dollars in the sale of merchandising as a result of the pandemic, whilst there were also 200m dollars that were lost due to being unable to fulfil the agreement to play regular season games in China.

Whilst such a profit is still strong, especially at a time of great economic difficulty, the NBA is looking at a situation where the 2021 season will be equally problematic.

With the race on to get the new campaign started as soon as is fair, the league faces another entire season without fans in arenas, which accounts for up to 40 percent of the profits made by each franchise.

This has forced the NBA to look to bring the new season forward in order to comply with the television contracts they had previously agreed, ensuring they won’t incur any further fiscal losses through penalties as a result of breaching those contracts.