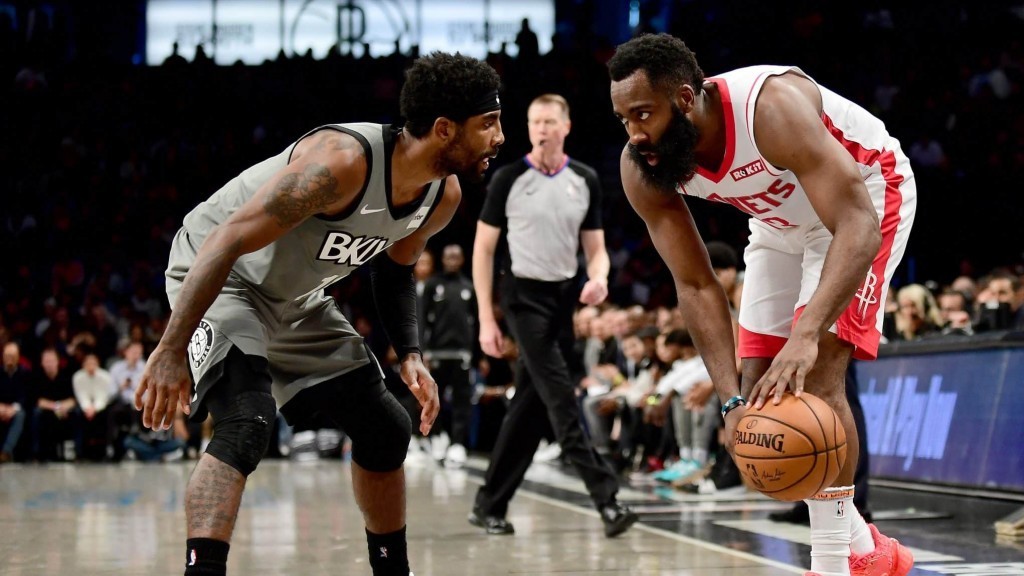 The Houston Rockets have seen several key figures in the organisation depart in recent weeks, such as general manager Daryl Morey and head coach Mike D’Antoni, and they could soon see their two star players in James Harden and Russell Westbrook follow suit.

Westbrook has made clear to the Rockets that he wants to be traded as he wants to have a team built around him once again, as was the case when he was at the Oklahoma City Thunder, while Harden has become frustrated with the moves made by the Rockets this summer.

Twelve months ago it would have been unimaginable to picture the Rockets trading Harden in 2020, yet Sport Illustrated’s Farbod Esnaashari has said that it could be a reality.

Should Harden and Westbrook leave Houston, it would mean that they are going into a complete rebuild. They simply wouldn’t have enough to compete in the Western Conference.

The Brooklyn Nets, who signed Kevin Durant and Kyrie Irving as free agents last summer, have shown an interest in trying to pair their two existing stars with Harden. They have young players and picks, so a deal could be struck.

“A source is telling me that the Nets have engaged in talks with the Rockets. James Harden for a variation of: Spencer Dinwiddie, Caris LeVert, Taurean Prince, and Jarrett Allen,” read Farbod Esnaashari’s tweet.

“Nothing finalised, but Harden to Nets seems like real possibility. If finalised, announced on November 22.”

Brooklyn want to become immediate contenders in what will be Durant’s debut season with the team, with the two-time NBA champion having missed last year due to an injury suffered in the 2019 NBA Finals whilst a member of the Golden State Warriors.