Netherlands vs Spain Captained his country against the Netherlands 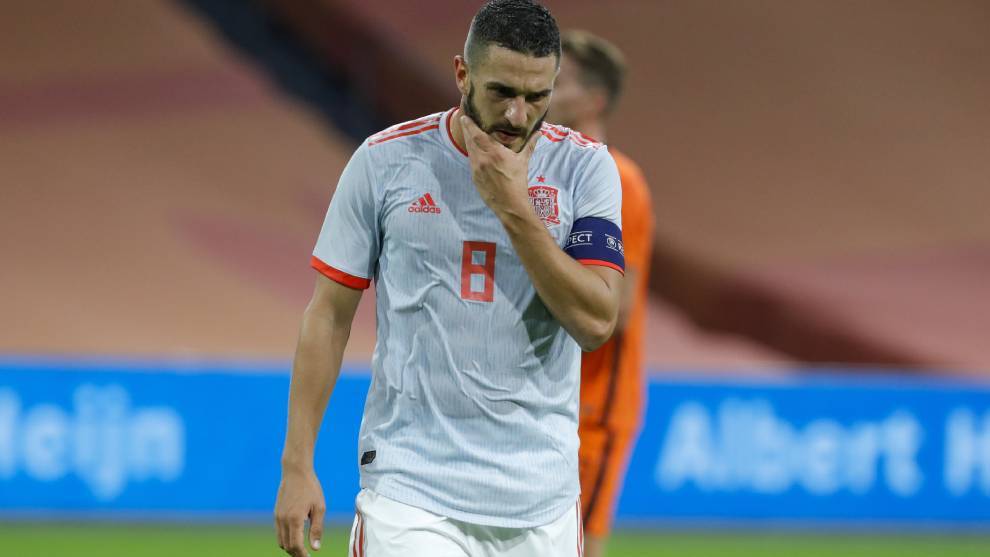 It may have been a friendly match, but Spain’s encounter with the Netherlands on Wednesday night will always be a special one for Koke, who captained his country on his return to intentional duty after two years out.

The Atletico Madrid midfielder spoke about the 1-1 draw shortly after its conclusion, where he heaped praise on the squad and mentioned his belief that the current Spain side has a clear style of play.

“it’s an honour to return [to the national team]. I always come here to add something. I returned, I wore the captain’s armband and this is something I won’t ever forget. In these two years, all I was thinking about was to work hard and return. I always come to add, never to rest,” he said after the game.

Taking into account the strength of the opponent, Koke feels that his side performed well and was pleased with the way the team played.

“We weren’t playing against a team from my neighbourhood. We played a good game. We have to continue. I see a team with a clear style and the ability to dominate games,” he stated.

Asked about the difference between his role with Atletico and Spain, Koke mentioned that it depended on various factors.

“It depends on where the ball is, on the position [I’m playing]. He [Luis Enrique] wasn’t going to ask me to do anything out of the ordinary,” he said.

Spain haven’t quite been firing on all cylinders in front of goal on late which has become a matter of concern for some, but Koke played down such a notion.

“What matters is to generate [chances], if you don’t do that then it’s worthless. I’m sure the ball will [eventually] enter.”