Netherlands vs Spain Pleased with his side 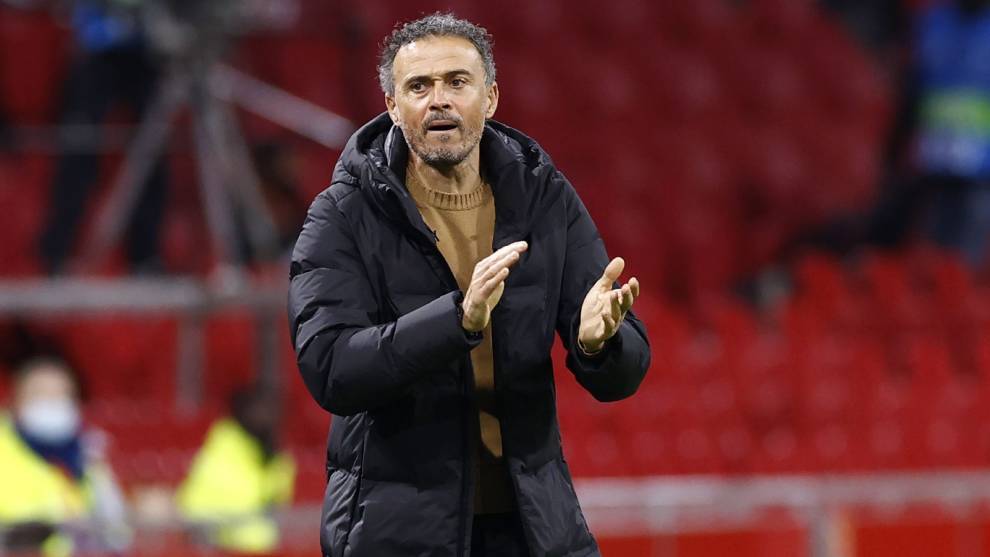 A much changed Spain side managed to pick up a draw against the Netherlands in a friendly match in Amsterdam on Wednesday night, and Luis Enrique seemed pleased with his team’s effort. The coach of La Roja felt that his side did well given the new-look line-up as well as the difficulty of the opposition.

“I have good feelings [about the game]. It was a complicated match. We had very good phases in the game. In the second half we got a bit more disorganised under the pressure. [The Netherlands] are a team that gets into the area well, with a lot of players and we suffered a little. In general I am satisfied with the team,” he said after the game.

“The matches go as they go and you never know how the match might end. We had a plan in place to bring in fresh players to the two official matches. I am more than satisfied with what I have seen. Attitude is important. Then, it is clear that you have to work things out.”

Much has been made by various high profile coaches in recent weeks about the congested fixture lists across Europe, but Luis Enrique wasn’t keen to enter such a debate.

“There aren’t too many games because the calendar is what it is. It has helped me to see that those who started today can compete at any time,” he stated.

There was a change in goal, with Unai Simon getting his international debut, as did Marcos Llorente as a second half substitute, while Koke’s display was singled out for praise by the coach.

“Koke is a player who is totally reliable, who will always perform at a very high level. Unai did very well, he did what we asked of him. He had the personality to play.

“Marcos [Llorente] did very well the minutes he had, with great confidence. I’m satisfied.”

Sergio Ramos came on late in the game and, in doing so, became the joint highest appearance maker in international football in Europe, picking up his 176th cap.

“Ramos has a ceiling, unfortunately for me as a coach. He is someone different, at a unique level.”