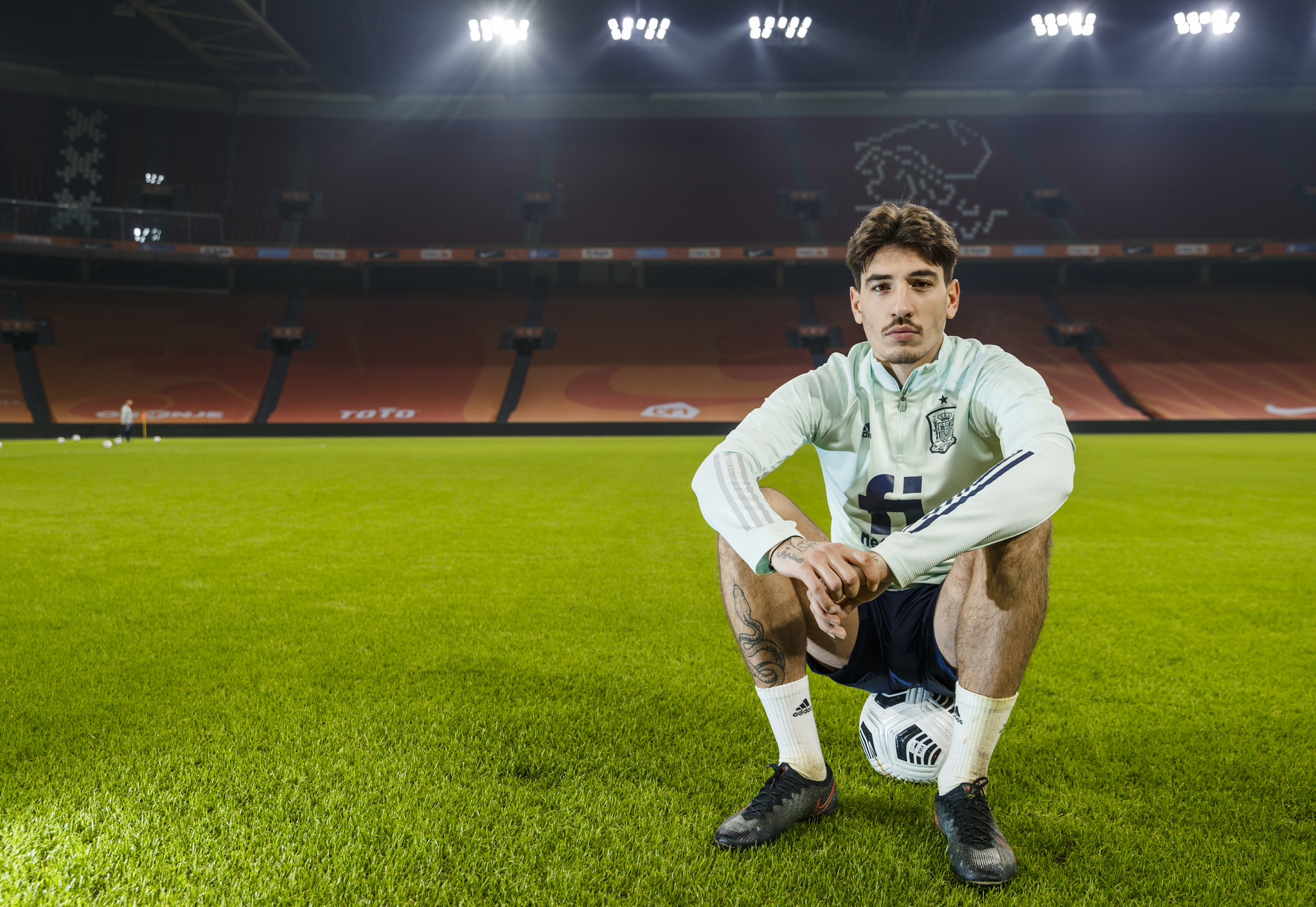 Luis Enrique will have the chance to assess the progress of his side against a tough opposition in the form of the Netherlands on Wednesday night, and has made some surprising selections in his starting XI.

Spain suffered a disappointing 1-0 defeat to Ukraine in their last international encounter in October and, despite the friendly nature of Wednesday’s game, Luis Enrique will undoubtedly be looking for a response.

The former Barcelona boss has given opportunities to numerous players to prove their worth, such as goalkeeper Unai Simon of Athletic Club who will be making his senior debut, and Hector Bellerin of Arsenal.

The Gunners’ full-back has been handed his first Spanish appearance since 2016, following a number of right-back casualties.