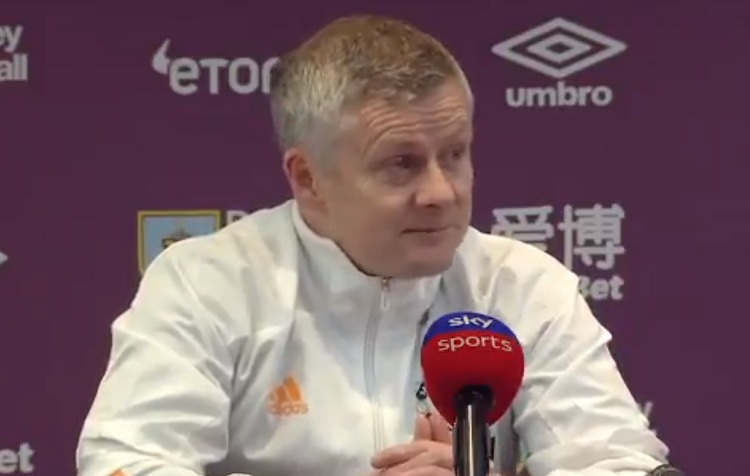 Manchester United now top the Premier League table, three points above defending champions Liverpool who they face next on Sunday. However, manager Ole Gunnar Solskjaer says it’s way too early for the table standings to matter much, and right now, he and his team are looking forward to going to Anfield.

Ole’s reaction to Manchester United being top of the Premier League pic.twitter.com/TiSPNEIAvC