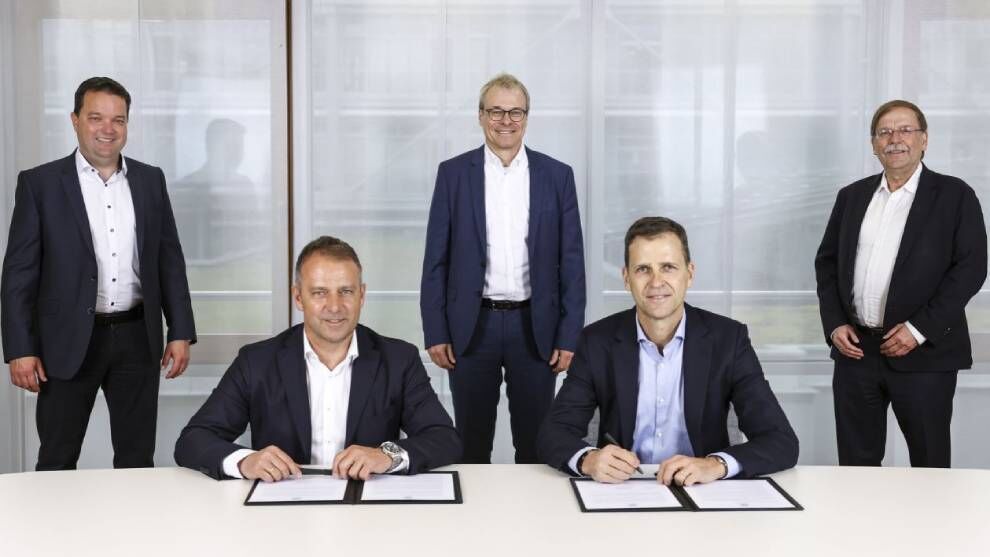 Having finished up with Bayern Munich at the end of the Bundesliga season, Flick had been expected to take over with the German national team.

His appointment was confirmed on Tuesday morning, and he’ll join on a three-year contract that will run until 2024, after the European Championship hosted in Germany.

Flick will earn an annual 6.5 million euros with Germany, less than what he was being paid at Bayern.

Barcelona president Joan Laporta had been interested in Flick until his appointment with Germany became official. Flick, though, had already reached an agreement with the German Football Association.

0 43
Da Fonseca: Messi will join PSG, imagine being able to say he won them the Champions League

0 39
NASA’s Perseverance descends on Mars: Images from the red planet

0 50
Dani Alves lives through the unthinkable: A year without a trophy