Nigeria striker Emuidzhi Oghiabekhva will lead Minsk when they take on South Africa defender Bambanani Mbane’s Dinamo-BSUPC in a Belarusian Women’s Championship fixture in the Belarusian capital on Sunday.

The women’s version of the Belarus derby is taking place two months after the men’s version between Minsk and Dinamo Minsk on March 28, with the former winning the Vysheyshaya Liga tie 3-2 in front of a full stadium amid the coronavirus pandemic.

Sunday’s showdown billed for Minsk Stadium, also tagged as the ‘Minsk derby’, will be the first-ever meeting in Belarusian women’s top-flight history after the establishment of Dinamo this year.

The African quartet – Oghiabekhva, Cisse, Niyolle, and Wogu – are in good shape except for injury concerns with Wogu, who has scored four goals in three matches after she was taken off at half-time in Minsk’s 4-0 win over Zorka-BDU.

The holders will be counting on the team’s leading goalscorer Oghiabekhva, who had managed five goals in three matches so far, to inspire the hosts to a maiden derby triumph over their city rivals and reclaim the top spot on the log.

On the other hand, Dinamo also boasts of the 2008 African Women’s Cup of Nations winner Salimata Simpore and Cameroon defender Claudia Dabda, who joined the team during the 2020 winter transfer window along with Mbane.

While six-goal scorer Anastasia Shuppo will be a major asset for Maleyew Yury’s team, the availability of striker Simpore, who boasts of four goals from two matches, will be another huge boost for the visitors as they bid to maintain their flying start on their debut top-flight outing.

Ahead of the maiden city derby, hosts Minsk are second on the log with nine points from three games despite being tied on points with leaders Dinamo, but separated on goal-difference with two fewer goals.

Whatever happens in the top-of-the-table showdown, both teams are in a battle for league diadem and after the final whistle sounds on Sunday, this particular battle could go a long way to predict the possible champion. 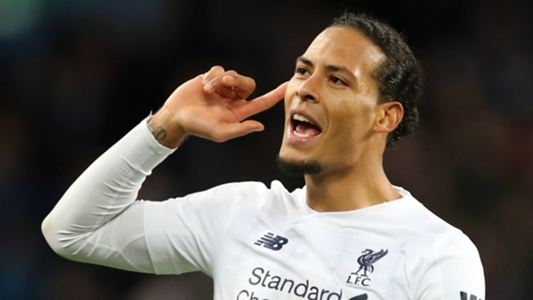