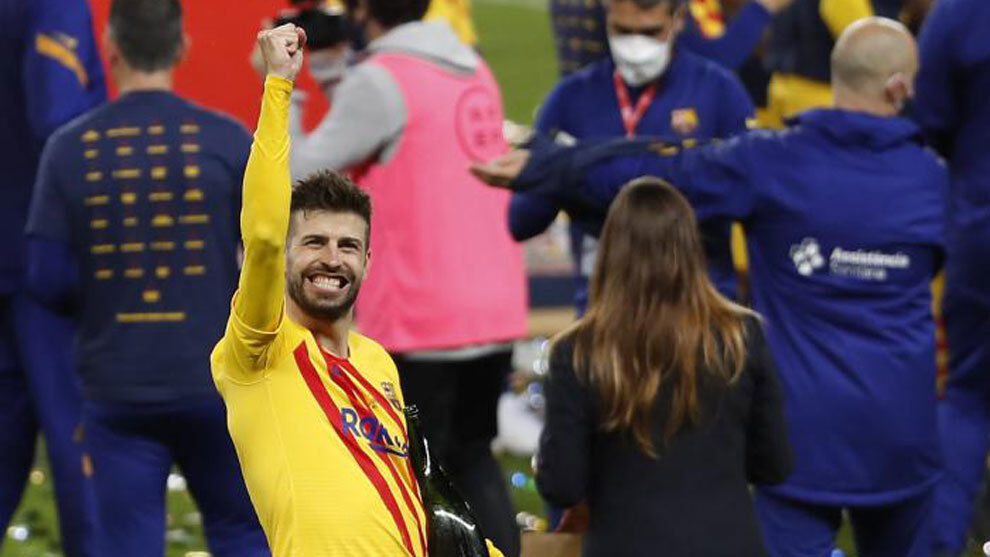 Gerard Pique has wasted no time in voicing his opinion on the collapse of the European Super League.

Just 48 hours after its announcement, half of the clubs involved and each of England’s six representatives, declared that they would be withdrawing.

“Football belongs to the fans,” Pique wrote on Twitter. “Today more than ever.”

Barcelona, Real Madrid and Atletico Madrid are yet to confirm their intentions.

0 34
Riqui Puig: Starts, gets booked, then subbed off at half time

0 30
Metzelder charged with possession of child pornography and dissemination

0 51
Ramos and Hazard are back in full training

0 31
Luis Suarez is much more than just a striker