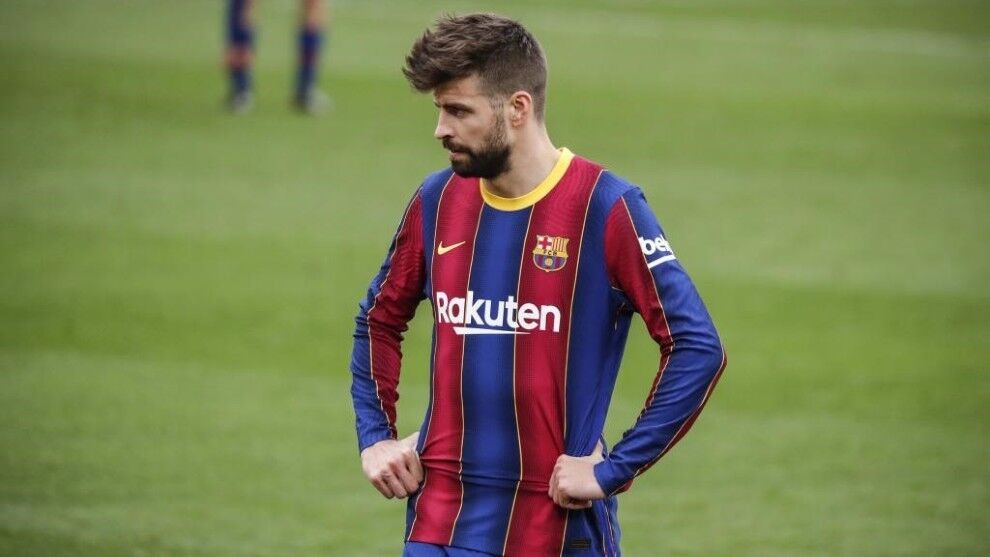 Gerard Pique trained with the rest of his teammates on Thursday ahead of the Clasico between Barcelona and Real Madrid on Saturday.

The 34-year-old centre-back also worked out at Barcelona‘s training ground on Wednesday, despite the fact that Ronald Koeman had given his players a day off.

Pique is gradually recovering from his injury, but it remains to be seen whether he will be at Koeman‘s disposal for Saturday’s Clasico at the Estadio Di Stefano.

The Catalan defender is keen to help his team in the last stretch of the 2020/21 season, but the Dutch coach has made clear that he will not take any unnecessary risks and will not rush his player’s return to action.

Hence, Pique will travel to the Spanish capital only in the event that he has fully recovered from his knee injury.

Meanwhile, Antoine Griezmann did not participate in Thursday’s session as his third child, Alba, was born this morning. Curiously, all his three kids were born on April 8.

0 20
Lap dance with the devil, alter egos and more as Lil Nas X drops video for ‘Montero (Call me by your name)’

0 12
Tuchel’s magic touch with Pulisic and Havertz… is Werner next?