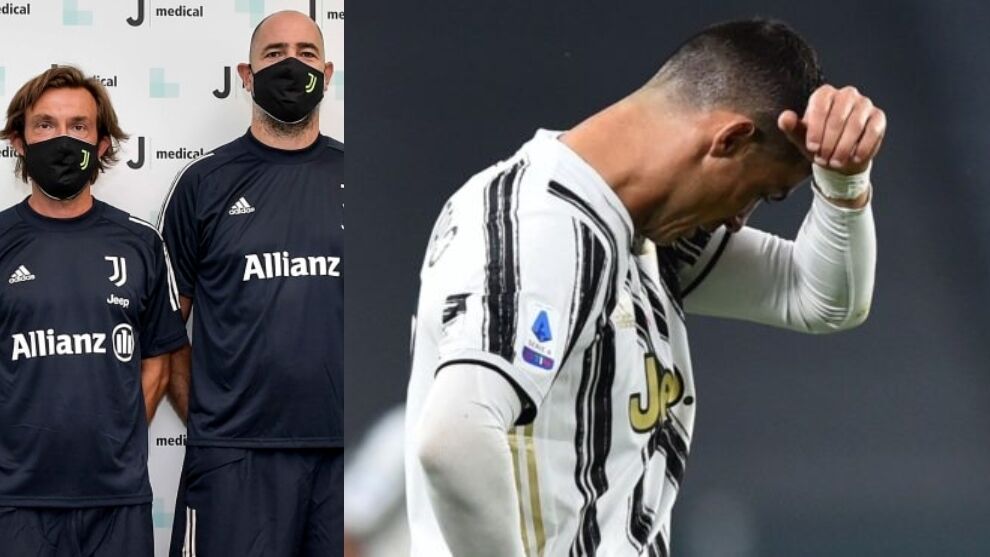 Igor Tudor, who worked as the assistant coach to Andrea Pirlo during his time in the Juventus dugout, has expressed his anger at the minimal role he played last season.

In what was a difficult season for Juventus, they won the Coppa Italia and achieved Champions League qualification and Tudor also stated that these achievements should be praised.

“It was a difficult season, but we qualified for the Champions League and we won the Coppa Italia,” Tudor said.

“Even so, [Juventus] threw us out. I don’t believe it was fair.

“Also, I decided that I would never work as an assistant for anyone again.”

Tudor explained that the experience was difficult from the start, after Pirlo‘s decision to keep his backroom staff all on the same level as each other.

“[Andrea] Pirlo was the one who called me to Juve,” he said.

“There was a list with five names compiled by Juventus and [Fabio] Paratici left the decision to Pirlo.

“He chose me and he called me, with [Pavel] Nedved as well, to offer me the role of assistant.

“I accepted it, because it was Juve.

“But since he is very close to [Roberto] Baronio, he brought him too. And another one, an analyst, and he put us all on the same level.”

However, he is looking to put the bad experience behind him and take on a coaching role.

“I hope that opportunities come up,” he said.

“Sassuolo is a nice place, but it’s a closed club.

“I would like Verona, an organised club, and Ivan Juric did a great job.”

0 51
Messi, Ronaldo, Ozil and the other top players hoping to move to MLS

0 7
Kimmich: The young veteran with a warning for Bayern