Verdict: Both teams to score – no

Borussia Dortmund and Wolfsburg would be securing berths in European competitions ahead of the 2020-21 season if the Bundesliga campaign ended today. Both clubs are set to meet Saturday with a clear goal in mind. While the hosts want to tighten their grip in the sixth place of the standings, Dortmund are looking to move one step closer to Bayern Munich, who currently lead the standings. This contest will kick-off at 15:30 hrs GMT.

Wolfsburg currently sit in sixth place of the standings with 39 points. However, they are 11 points behind the fifth-placed team, Bayer Leverkusen, so it’s safe to say they could be called as “the best of the rest”. They have a two-point edge over the next-placed teams, Freiburg and Schalke, so they can’t afford to suffer a slip here — even if they are going up against one of the best teams in the league such as Dortmund. Wolfsburg enter this game riding a five-game undefeated streak in the Bundesliga (W3, D2) and secured a 2-1 away win at Augsburg the last time out. The Wolksvagen Arena outfit must solve their home woes if they want to get a positive result here, though. They have won just one of their last five home matches (W1, D3, L1) and rank in 11th place in the “home standings” with only 18 points in 13 games (W4, D6, L3). Can they shake off those woes and pull the upset against Dortmund?

As if that wasn’t enough, Ignacio Camacho has been listed as doubtful due to an ankle problem

Dortmund are coming off a comfortable 4-0 win over Schalke 04 last Saturday, a game where Erling Haaland, Thorgan Hazard and Raphael Guerreiro all managed to shine like bright stars. That win extended Dortmund’s winning streak to five games, and Lucien Favre’s men continue just four points behind Bayern Munich on the race for the top spot in the standings. If there is one area where they must improve, however, is their away play. Dortmund are the fifth-best away team in the league with 21 points, and they have won three of their last four games on enemy soil. That said, they have also suffered four losses. The Yellow Bees will have to be at the top of their game if they want to come away with anything from this contest. That is absolutely essential if they want to remain alive in the title race with Bayern Munich.

Dortmund will have several absentees ahead of this contest. Emre Can (muscle), Marco Reus (groin), Axel Witsel (muscle), Nico Schulz (muscle) and Dan-Axel Zagadou (knee) are all unavailable. The latter and Reus could be out for the remainder of the campaign.

The good news is that Giovanni Reyna (hamstring) could be available. Plus, Jadon Sancho is expected to start after coming off the bench last week.


Borussia Dortmund are undefeated in their last nine games against Wolfsburg. They are W8, D1 during that span.
Making things even more complicated is the fact that only one team has scored — or none — in the last six H2H games between these two sides.
Four of Wolfsburg’s last five games in all competitions have produced over 2.5 goals.
On the opposite direction, three of the last five Dortmund games have featured two goals or fewer.
Dortmund have won in each of their last four trips to Wolksvagen Arena. They have scored 11 goals while conceding just two during that span.

Dortmund have a clear psychological advantage ahead of this game since they are undefeated in each of their last nine H2H matches against Wolfsburg. They might be favourites, and all signs point towards them winning comfortably.

As such, we can expect just one team scoring here. Such has been the case in each of the last six meetings between these two clubs.

Verdict: Both teams to score – no

Fri May 22 , 2020
Atletico Madrid Stadium tour available from June 5 ngel Rivero Atletico Madrid will open their club shops at the Estadio Wanda Metropolitano and Madrid’s Gran Via on Monday, May 25. The Community of Madrid will move to Phase 1 of Spain’s de-escalation process on Monday and this therefore allows Los Rojiblancos […] 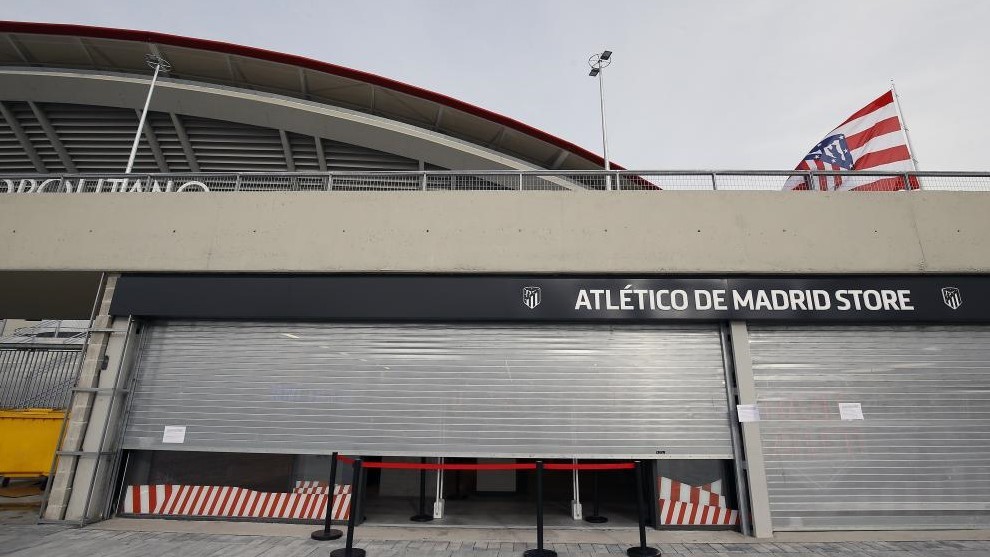