Premier League Talks have been ongoing for around 12 months 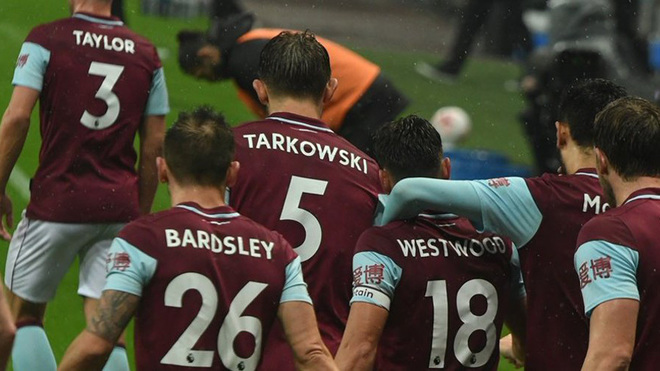 Whilst there is still the scrutiny of the ‘fit and proper’ owners test to be completed, Burnley are on the cusp of a 220 million euro takeover by a consortium led by Mohamed El Kashashy.

Sean Dyche – whose side are currently third bottom of the Premier League table with one point from five matches – has long had to work with a limited budget at the Lancashire club, but there could well be a change in the way the club operates once such a buyout is completed.

In a news story published by Sky Sports on Thursday afternoon, it was stated that the negotiations between El Kashashy and the current owners of the Premier League club are at an advanced stage, with only Premier League approval missing.

The Egyptian in question made a name for himself in the food and entertainment industry, with his main headquarters being based in Dubai. He is working closely with sports lawyer Chris Farnell on this takeover after he had previous involvement in an attempted purchase of Charlton Athletic.

In the same report, it’s explained that negotiations between the two parties have been ongoing for the best part of 12 months, with contracts being recently exchanged and signed, as well as a proof of funds being given.

If the purchase goes through without a hitch, the Egyptian would be prepared to support the club with a significant capital investment, allowing Dyche to improve his squad in the transfer market as they look to stay in the Premier League for a fifth season in a row.

However, Sky Sports have reported that one potential road block could well be the investigation that is currently underway into the aforementioned Farnell, who is under scrutiny from the Lawyers Regulation Authority with regards to his actions during the period where he was linked to Charlton Athletic.