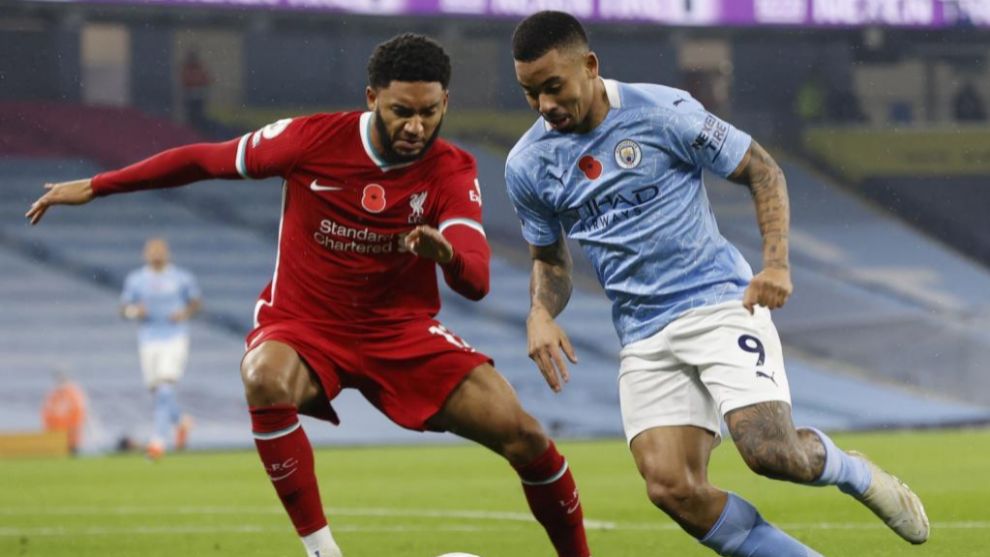 FIFA will subsidise Joe Gomez’s 90,000 a week salary the Liverpool player is injured.

The 23-year-old centre-back suffered a severe injury, which later required surgery, during a training session with England, which is why FIFA will be responsible for covering his salary for a total amount of around 2.23 million euros.

This information has come from the Mirror, who note that this is part of FIFA’s club protection programme.

Players in England are covered by the governing body’s programme, which aims to provide compensation to clubs when the player called up to their country picks up an injury, whether in a match, friendly or training.

However, certain conditions have to be met, the most important of which is the period of inactivity: more than 28 consecutive days of temporary disability, not permanent or death. In turn, the maximum coverage of the programme is 7.5 million euros for one year.

As such, the FIFA will be the one in charge of paying Gomez’s wages during his recuperation, saving Liverpool the payment of his salary in a temporary interval not yet definitively specified, but in which the club communicated that it will affect a significant part of the 2020/21 season.